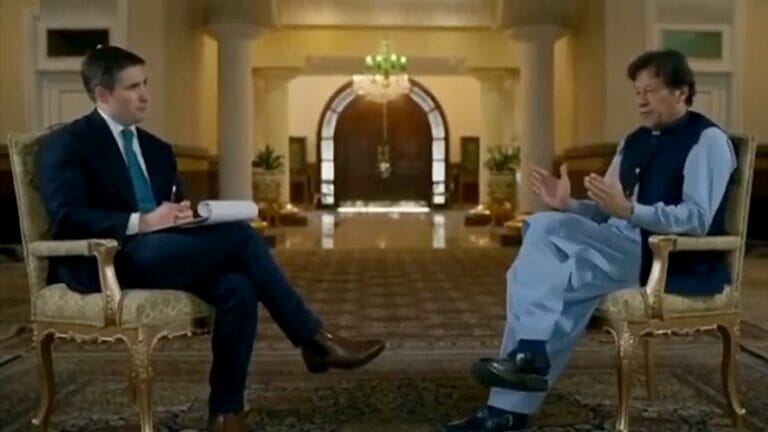 The Prime Minister Office says HBO edited and cherry-picked the premier’s complete answer to the question about the reasons why there is a rise in sexual violence in the country in order to serve its agenda.

In the interview, the host asked PM whether he thinks what women wear tempts the men leading to an increase in rape cases. PM Imran Khan replied to this question saying:

“We don’t have discos here, we don’t have nightclubs, so it is a completely different society, way of life here, so if you raise temptation in society to the point where all these young guys have nowhere to go, it has consequences in the society.”

He also said that:

“If a woman is wearing very few clothes, it will have an impact on the men, unless they are robots. I mean it is common sense.”

The Prime Minister Office has released the footage of the complete answer in the interview in which Imran Khan gave a detailed narrative and solutions to the increasing sexual violence in the country.

Watch the complete exchange between the HBO host and the PM on the issue of rising cases of sexual violence in Pakistan below. 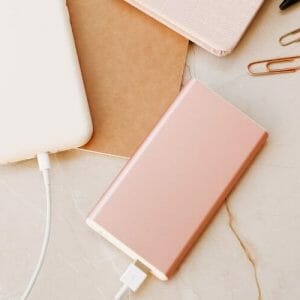 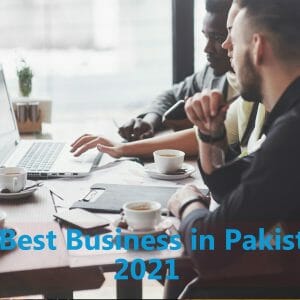 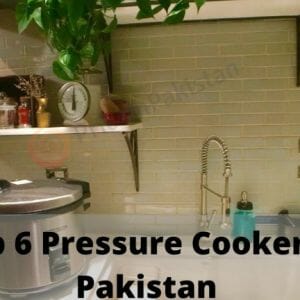 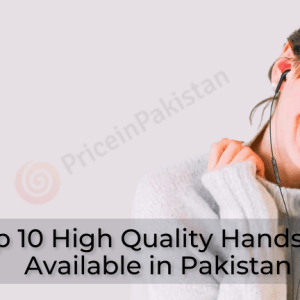 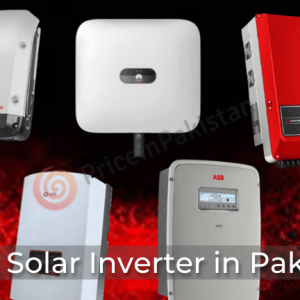