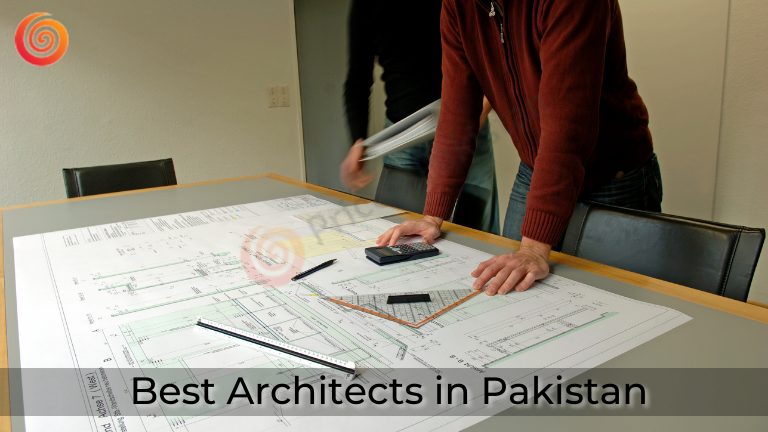 Being an best architects in Pakistan may not be as easy as it seems as it requires a lot of creativity and hard work to be successful in this field. An architect helps you visualize your home before it is built. Pakistan has several renowned professional architects who are talented and creative who have proven themselves around the world with their work. Also, there are several architecture universities in Pakistan that offer different study programs in the field. By studying at these universities, you can become a successful architect. In this article, I have listed some of the best architects in Pakistan who have earned fame in Pakistan as well as internationally. 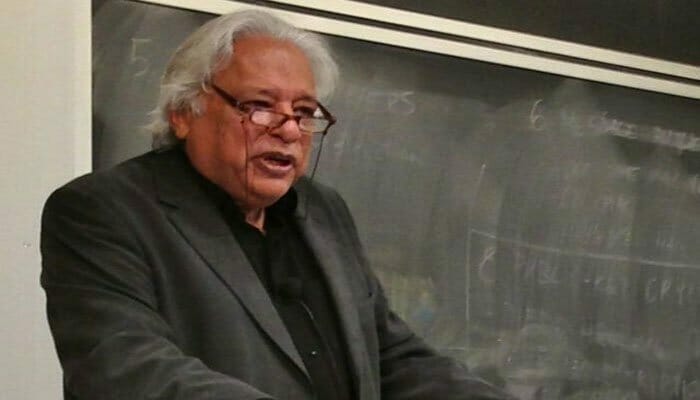 Arif Hasan is an iconic Pakistani architect. He has been awarded Pakistan’s highest civilian award; Hilal-e-Imtiaz, in 2001, for his contribution and depiction of great architectural skills. After completing his education, he started his career from Karachi and founded an architecture firm; Architect Arif Hasan, in 1968.

He has been given several awards for his amazing work. He received Best Building Development Award by Karachi Development Authority in 1983, Lifetime achievement award in 2003 by IAP Pakistan and Japan Shelterless memorial award in 1990. 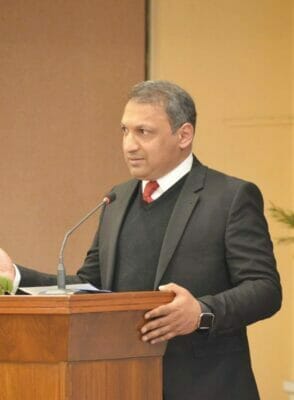 Some of his popular architectural projects are Bridges Design located in Slovenia, Pervez Musharraf Farm House and Army officers Mess. Also, there are several architecture universities in Pakistan that offer different study programs in the field. 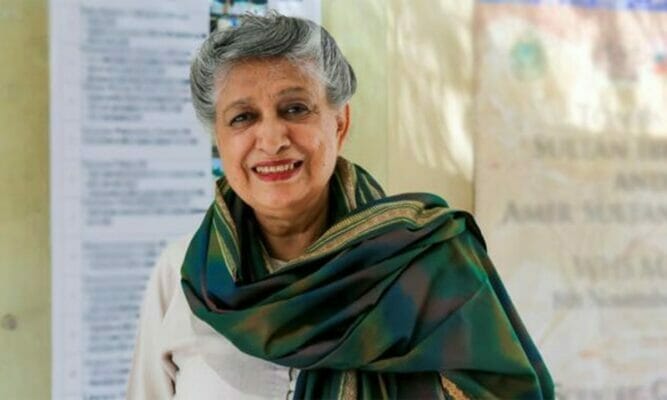 Yasmeen Lari is the first and the best female Architect in Pakistan. She is known for her work in the intersection of architecture and social justice. She runs a UN-recognized NGO Heritage Foundation Pakistan which has been working for humanitarian relief and historical conservation projects in rural villages in Pakistan. In 2016, she was awarded with the prestigious Fukuoka Prize.

She graduated from the Oxford School of Architecture in 1964. On returning to Pakistan, she opened her architecture firm Lari Associates in Karachi. She became an elected member of the Royal Institute of British Architects in 1969.

He built up a prestigious portfolio with reputable projects reflecting a strong philosophy rooted in simplicity and practicality while embracing natural and earthy permanence. 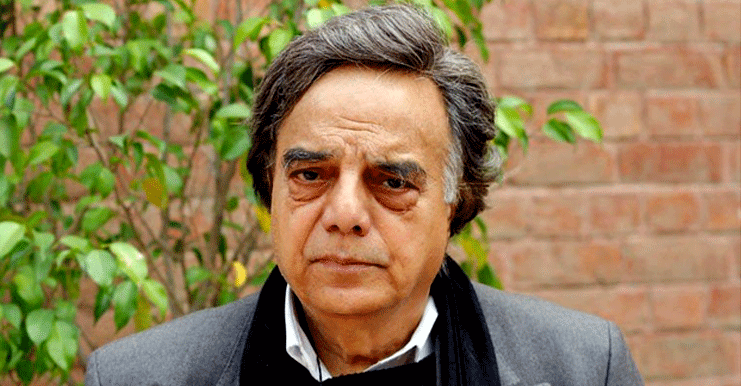 Nayyar Ali Dada is a legendary architect of Pakistan. He brought modern architecture to Pakistan. He is Lahore’s finest architect. In 1992 he received Pride of Performance award and in 1998 he received Agha Khan Award. In 2003, He received Sitara-i-Imtiaz and Hilal-i-Imtiaz in 2018.

He completed his early education from the University of Punjab, Lahore in 1957 and graduated in 1964 from National College of Arts Lahore. 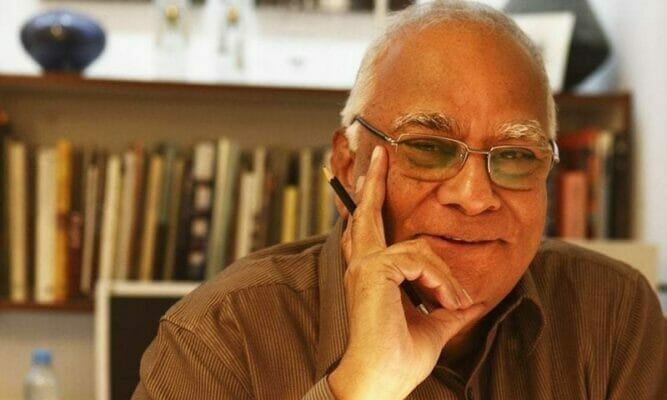 He was the first Pakistani student who got admitted to the Architectural Association School of Architecture in London. On returning to Pakistan in 1963, he joined William Perry’s architectural practice in Karachi. 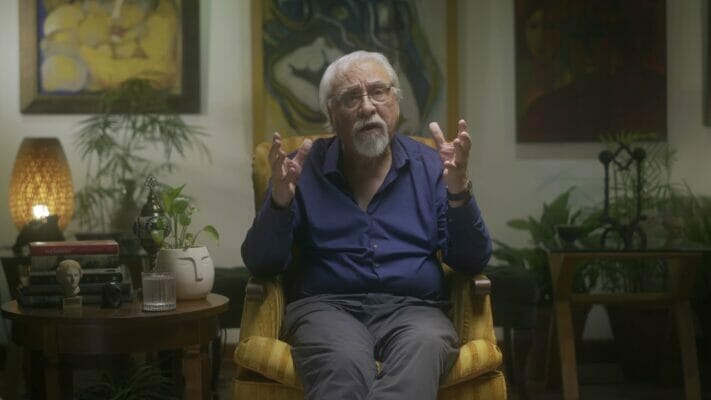 Naseem Pasha is one of the most talented and creative architects in Pakistan. He established an architectural firm; Naseem Pasha Architects & Planning Consultants in 1967. The firm was established with the main objective of providing a comprehensive professional service in architecture, planning and related disciplines for the design and execution of educational, commercial, civic, health, transportation, industrial, institutional and other types of buildings, planning at regional and sub regional level. 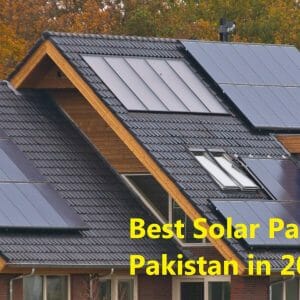 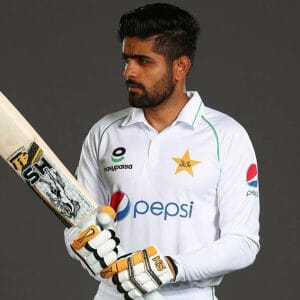 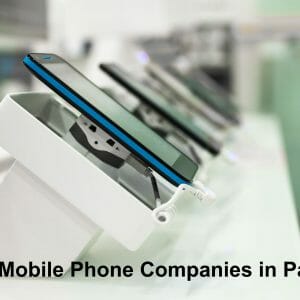 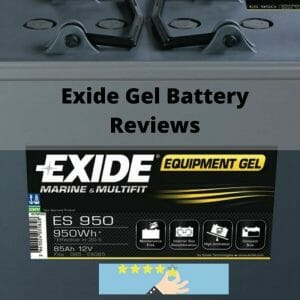 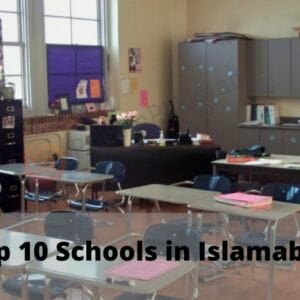 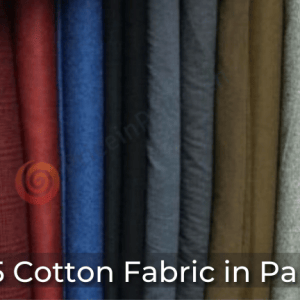