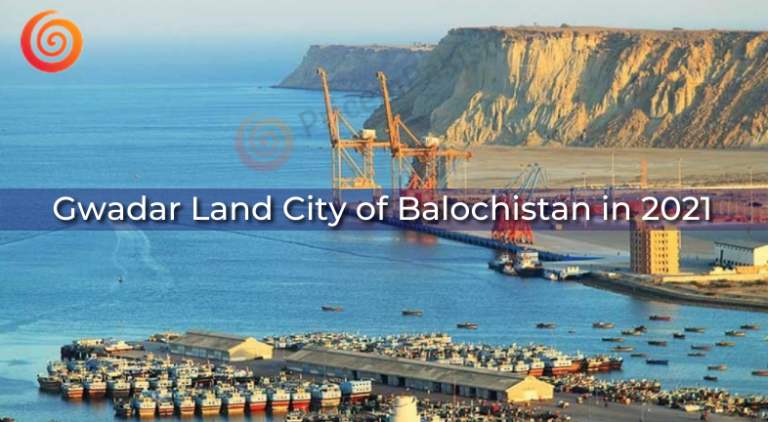 Gwadar Land city of Balochistan has Pakistan’s second-largest port after Karachi. It is located about 300 miles from Karachi in the province of Balochistan. The city is only 45 miles from the Pak-Iran border.

Check out the Gwadar Land City of Balochistan 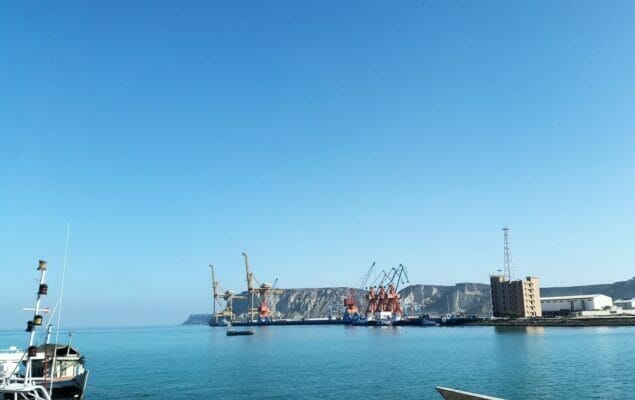 Gwadar city has a rich history. It exchanged many hands until Pakistan achieved control of the city on 8th September 1958. The history of this city can be recorded as far back as the 17th century when it was a part of the state of Makran. In 1778, Gwadar came under the rule of the Khan of Kalat. Later in 1981, a prince of Muscat, Syed Sultan bin Nasir Khan rebelled against his father and came to Makran seeking refuge.

The Khan of Kalat had allotted the annual income of Gwadar to his prince for his livelihood. In 1792, when the prince became the Sultan of Muscat after his father’s death. He kept the city under his control until the British overtook Kalat. Gwadar was still a part of Muscat and Oman at the time of partition of the subcontinent in 1947.

Right after the independence from British rule, Pakistan raised the issue of the recovery of Gwadar. In 1949, talks to resolve the issue were held for the first time but they ended without any conclusion.

As the government of Pakistan had revoked all the jagirs allotted by the British government to several people for political reasons, the jagir of Gwadar could also be revoked.

Gwadar joined Pakistan on 8th September 1958 and after the abolition of One Unit on 1st July 1970, Gwadar city became a part of Makran District of Balochistan. In 1977, Gwadar became a separate district due to its increased importance as a commercial and coastal city.

The district of Gwadar has four tehsils, Pasni, Mara, Jawani, and Gwadar.

The government of Pakistan built a small port in Gwadar in 1988-1992. Later in 2002 – 2006, the port was expanded to a four-berth port with the help of China so that China can ship its trading goods to the Middle East and Europe.

China invested immensely in the port to make it functional and efficient to serve its purpose for which Pakistan put Gawadar port on lease to China for 50 years in 2013. Today, the Gwadar port is controlled and administered by the Chinese government. 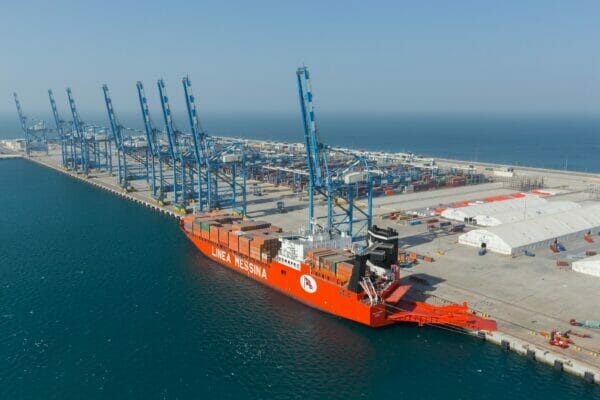 Gwadar city juts southward into the Arabian Sea and holds many small pleasures. It is an important fishing and trade center. Sardines and sharks are the major species that are fished here. The main industrial concern in the town is a fish-processing factory as salt to preserve the fish is obtained by the evaporation of seawater. The power of the two nations combined and the money being ploughed into the region therefore makes Gwadar property investment a shrewd consideration and the perfect time to secure Gwadar plots.

The hinterland adjacent to the north of the town is drained by several small streams including the River Dasht. Major crops in the area are wheat, jowar (sorghum), dates, and barley. Livestock is raised here by the locals as well. Gwadar is connected with Turbat in the northeast and Pasni in the east by roads. The total population of the city is around 50,000. For more information click here. 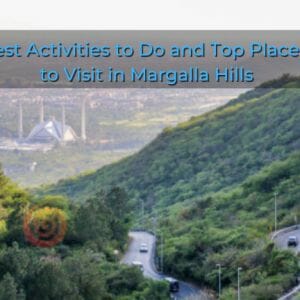 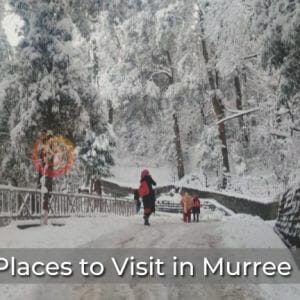 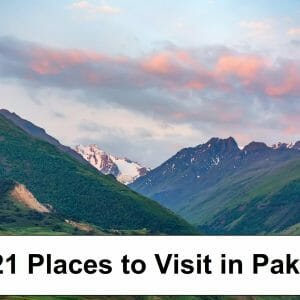 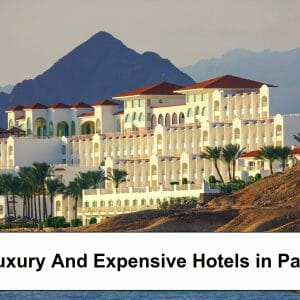 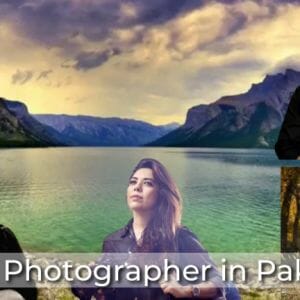 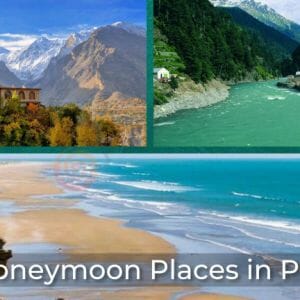