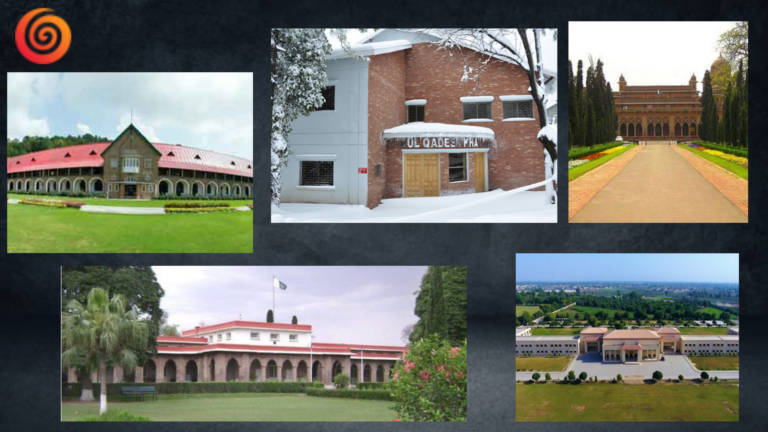 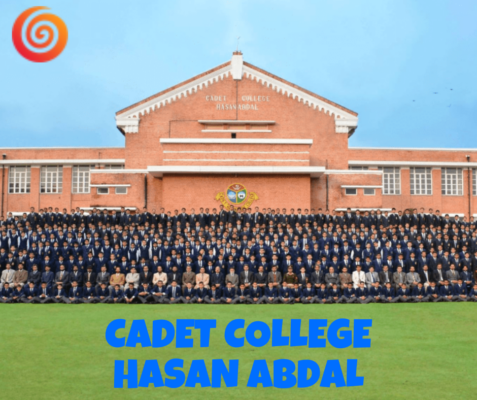 Cadet College Hasan Abdal is the first all boys cadet college in Pakistan which was established in 1952 by the then government of Punjab at the initiative of the then Commander-in-Chief of Pakistan Army, General Muhammad Ayub Khan. The cadet college is one of the best boarding schools in Pakistan that has given Pakistan many valuable assets to the country. The Cadet College encourages its students to take part in sports and extracurricular activities to groom their skills and personalities.

At Cadet College Hasan Abdal, the fees are taken quarterly. The admission is granted only for 8th grade on merit on the basis of entry test, interview and medical examination. Admissions in the higher classes is only in case of availability. 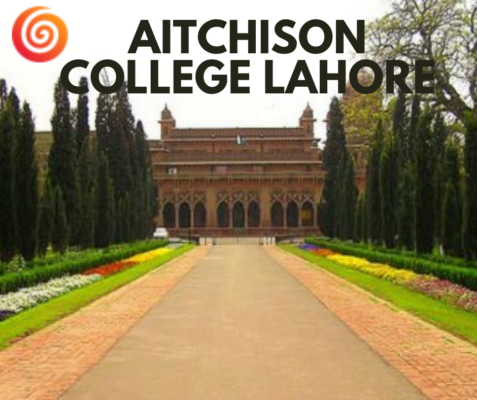 Aitchison College is the best boarding school in Pakistan. It is a semi-private all boys boarding school established in 1886 as the Punjab Chiefs’ College but was later renamed as Aitchison College. It is located in Lahore right next to the Governor’s house. Aitchison College has given this country many good athletes, scientists and politicians such as Prime Minister Imran Khan and former President Farooq Leghari. It can easily be the best institution in the entire south Asian region. 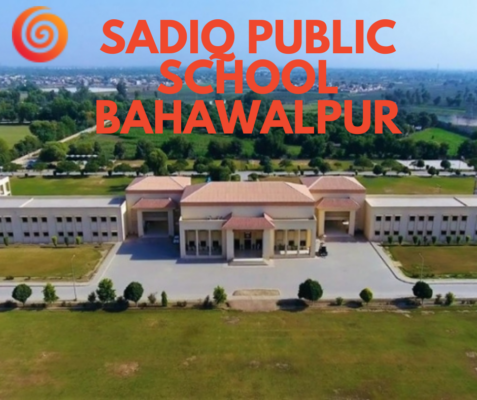 Sadiq Public School Bahawalpur is one of the biggest boarding schools in Pakistan. It is spread over an area of 1,851 acres. It was established in 1953 by Ala Hazrat Al Haj Sir Sadiq Muhammad Khan Abbasi V. It is one of the few boarding schools for girls that offers education at the high school level. It has separate campuses and classes for boys and girls. It offers education from 1st grade up to 12th grade and A levels.

The fee structure of Sadiq Public School Bahawalpur is as follows. 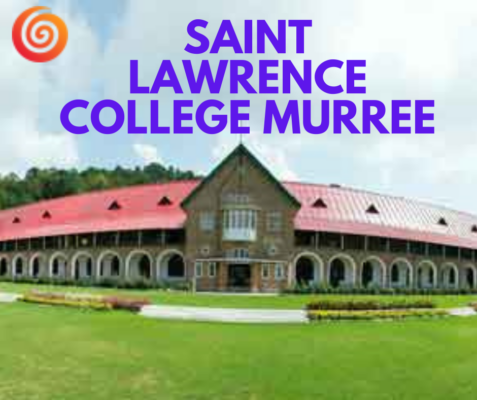 Lawrence is another good boarding school in Pakistan on par with Aitchison College Lahore and Cadet College Hasan Abdal. It provides the best quality education with the highly quality faculty members and good environment of the college. It is situated in the mind blowing beauty of Ghora Gali Murree. It is an all boys college and grants admission from 1st grade to 12th grade.

The fee structure of St. Lawrence College, Murree is as follows: 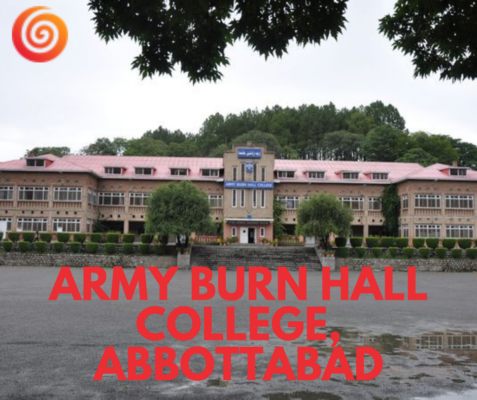 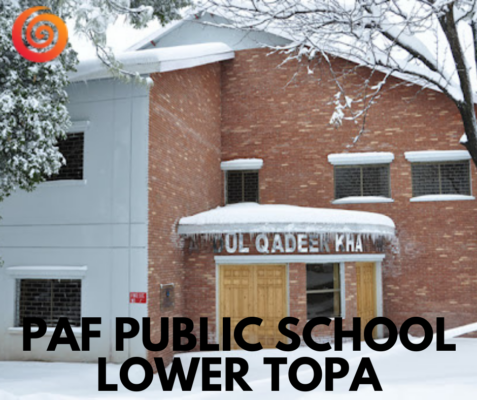 It is an all-boys military boarding school situated in PAF Base, Lower Topa near Patriata in the Murree region. It is equipped with state of the art facilities to educate its students using modern and practical teaching techniques. It has academic blocks, boarding lodgings, hobbies section, administration, laboratories, library, and hospital. The faculty members strive to make the entrants into disciplined and confident individuals who are assets to this country.

The fee structure at PAF Public School Lower Topa is different for civilians and students who belong to corps families such as army, air force, and navy. The boarding fee for civilians is about PKR 25,000 per month. 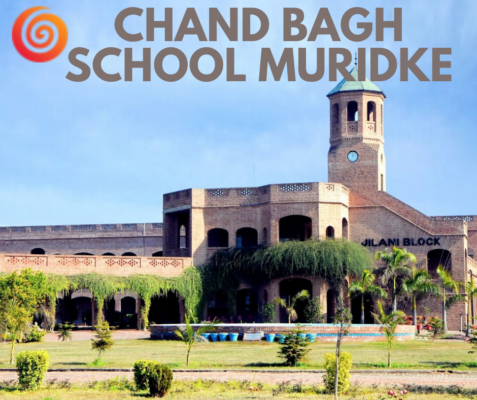 The well qualified faculty members at Chand Bagh School Muridke teach in English language. The admissions are open for grade 5 to 2 and A-levels of the University of Cambridge International Examinations Board. It also excels in sports and its hockey team is considered as one of the best teams in Pakistan.

Muridke is situated near Sheikhupura and Lahore city. Chand Bagh Boarding School was established in 1998. It offers boarding for both boys as well as girls. The tuition and boarding fee at this school is about PKR 20,000 per month. 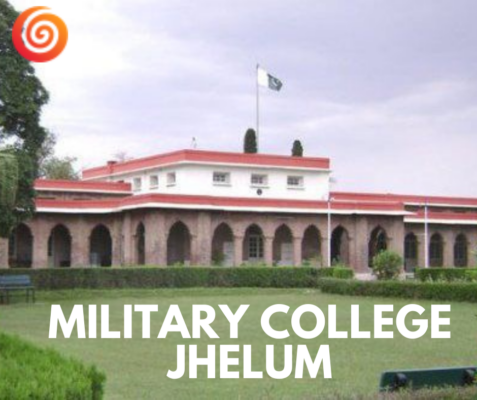 Military College Jhelum is situated at Sarai Alamgir in Gujrat District. The area where the college is located used to come under Jhelum District before re-demarcation of districts. It comes in the cantonment limits of Jhelum. Military College Jhelum has given this country many of the good generals. It admits students on merit basis depending on the entry test and interview. 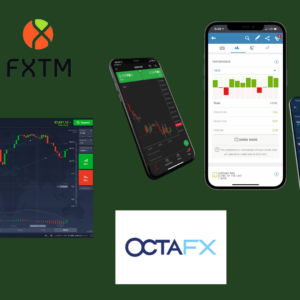 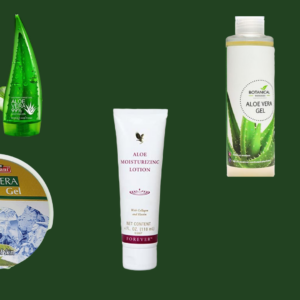 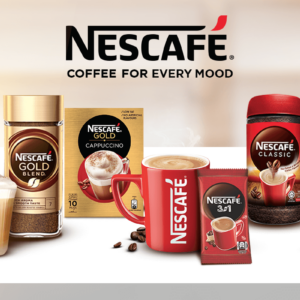 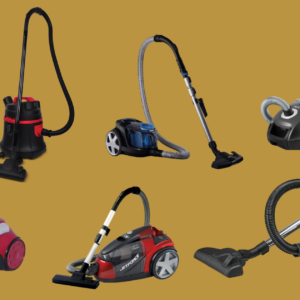 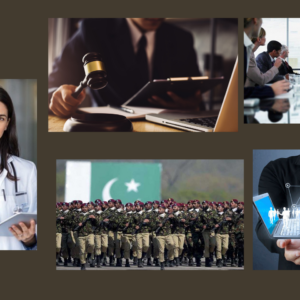