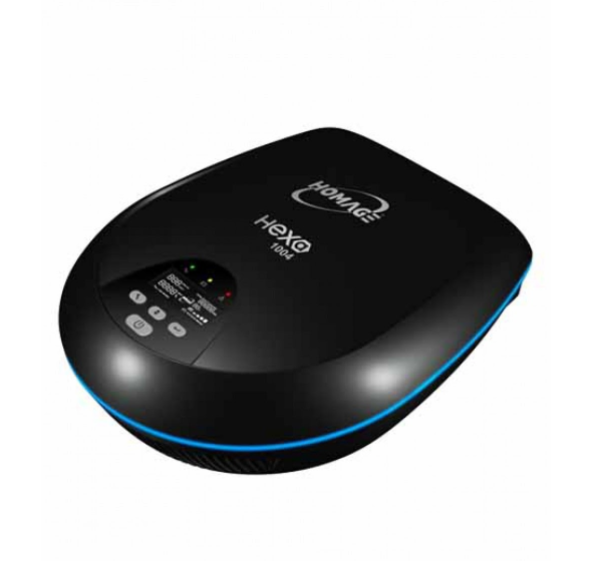 Do you know how to calculate your ups inverter battery back up time? If no is your answer, you are at the right place. Read on to find out how you can do that.

Most people own an UPS inverter but they are unaware how to calculate its back up time. They often ask their dealers or electricians, but all in vain as even most of the time they don’t know how to do that. Even if they do know, they won’t tell you due to certain reasons such as privacy. That is why we are here to help you out. In this piece of writing, we will tell you how you can calculate your UPS inverter battery back up time and have an idea of the available period in which you can run your home appliances on it.

Following is the formula to do the calculation for determining the UPS inverter battery backup time:

Let us explain it to you with the help of an example:

This backup time calculation shows only an approximate value as there is some loss of energy when converting 12 volts battery power to 220 volts through the UPS inverter. The capacity of the inverter should be chosen based on how much watt of appliances you power at a time.

Moreover, we cannot figure out the exact power consumption of the ceiling fan, as it has a speed adjustment dimmer switch. Here, we have considered the maximum power requirement of a ceiling fan. The power consumption will be low when the fan runs at slow speed. Calculate the battery backup time When the power is interrupted or fluctuates beyond the safety levels, the UPS instantaneously provides a reserve of battery power for the connected equipment. But how long is the battery backup time? If you are wondering how to use a running time calculator, enter all the data required to calculate the correct time autonomy of your device.

We have provided you with the formula to calculate battery backup hours. It is a very simple formula that you can easily use.

Battery backup time is the time duration for which the UPS will run.

It depends on the load. Just put the values in the formula and you can get the number of hours for which a 150Ah battery will last.

Calculating UPS inverter backup time is very easy. Though many people don’t know it, you just have to use the formula, put values in it, and calculate the time. The formula is very straightforward and anybody can use it to do calculations. Backup time will help you in giving an idea that for how many hours your UPS inverter will last. 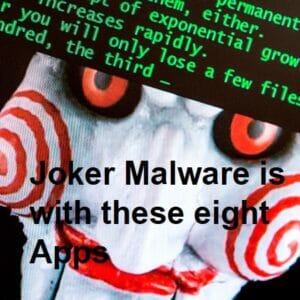 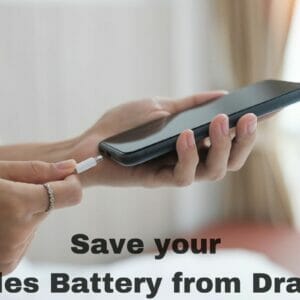 How to Save your Mobiles Battery from Draining so Fast? 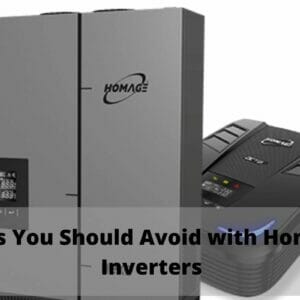 Things You Should Avoid with Home UPS Inverters