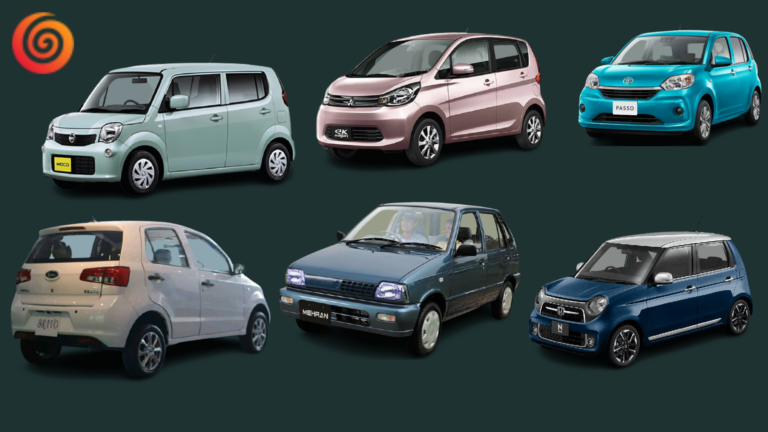 Everyone dreams about having stylish and high performing cars but the price hike of cars in the past few years has made it quite difficult for the common people to own their dream car. However, there are several good performing and affordable cars in Pakistan that offer the facilities and luxury provided by the high end cars. These cars allow common men to have a vehicle that meets all their needs and style. In this article, I have given details about some cheapest, affordable and the best small cars in Pakistan. You need to understand that timely maintenance and proper driving can increase the performance and life of the vehicle throughout its life cycle. Therefore, you have to consider the cost of the spare parts and maintenance before buying the car so that you can keep your car in good condition. 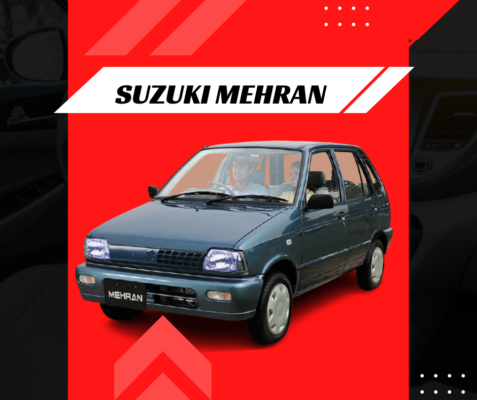 Suzuki Mehran is one of the most popular and usable vehicles in Pakistan. It is also the cheapest and most affordable car in the country. Suzuki stopped manufacturing cars in 2017 but their older models are available on the market at reasonable prices. Even a normal salaried person can purchase this car with some savings.

You can find Suzuki Mehran in the price range from 3 lacs to 7 lacs. Suzuki Mehran is installed with an 800cc engine and gives an astonishing 12 km in one liter. Its spare parts are also highly affordable and easily available. 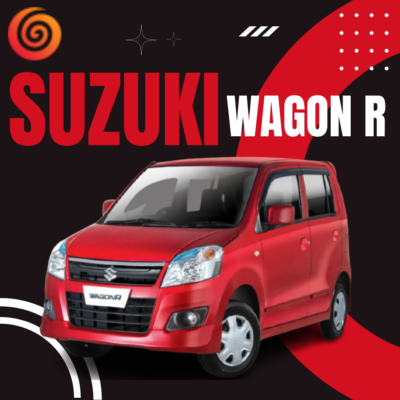 Suzuki Wagon R is the second most popular choice of people in Pakistan. It has a 1000 cc hatchback. However, as compared to its competitive cars, its price is higher which is because of its high quality. It gives mileage of 15 to 18 kilometers in one liter. It is also spacious enough to accommodate 5 people.

You can buy a Suzuki Wagon R with a K10B engine at a price of PKR 15 lacs. 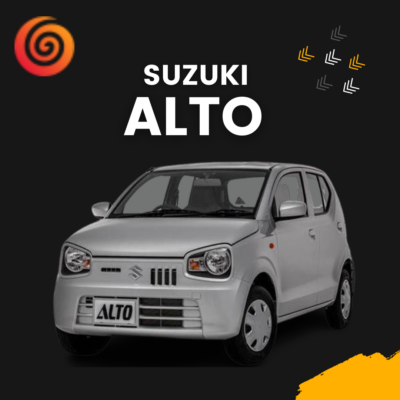 The earlier models of Suzuki Alto came with 1000cc engines. However, in 2019, the latest models of this vehicle were launched with 600cc engine which gives an amazing mileage of 20 km in one liter.

Suzuki Alto has always been one of the top choices of customers. It has a price that is affordable for many people in Pakistan. It is available for the price of PKR 10 to 15 lacs. 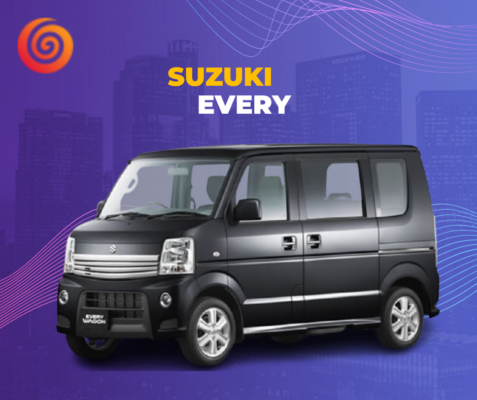 If you are looking for a family van that is stylish, comfortable and has amazing performance, then Suzuki Every is the best choice for you. It contains all the features found in the imported cars. It gives superb mileage of 15-18 km in one liter.

You can buy a Suzuki Every for PKR 9-11 lacs which makes it affordable to an average salaried person. It is installed for 660 cc engine and automatic transmission. 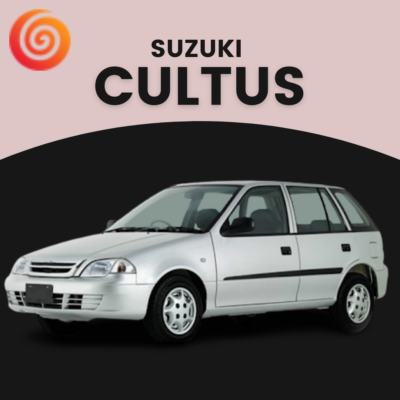 Suzuki Cultus is the vehicle that needs no introduction in Pakistan. Suzuki launched the latest model of Cultus in 2018. It became a popular choice of many as soon as it was launched, It is one of the best vehicle design wise and performance wise. It is also recommended for new users.

The earlier models of Suzuki Cultus were priced as PKR 17 to 18 lacs but that of the latest 2021-22  model is for PKR 20 lacs because of its high quality and demand. It comes with a 1000cc hatchback which gives 14 km in one liter. 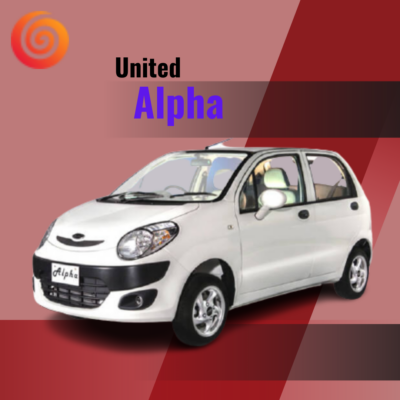 United Automobiles is one of the most famous brands in Pakistan. It started business by manufacturing motorbikes and launched its first 800cc engine car in 2018. United Alpha is one of the latest and most modern cars launched in January 2021. It is also the most affordable and beautiful car in Pakistan. It is a great alternative for Suzuki Mehran. It is installed with a 993cc 4-cylinder engine, has 5 speed manual transmission and 13” Alloy wheels.

The price of a United Alpha is about PKR 13-14 lacs. It comes in 5 different colours including white, blue, silver, red and golden dark grey. 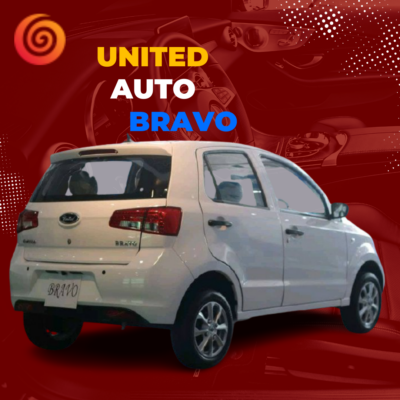 United Auto Bravo is another stylish and high performance, small car in Pakistan. It was launched in 2018 and became the talk of the town. It is installed with a 796cc engine, electric power steering, Front, Arm Coil Spring and McPherson Rear Suspension, and Front, Drum, and Disk Rear Brakes.

It was manufactured with the aim to bring affordable cars into the market without compromising on features. United Auto Bravo is priced just under PKR 10 million. It gives an astounding mileage of 15 km per liter. United Auto Bravo car is the first and the best car launched by United Automobiles. 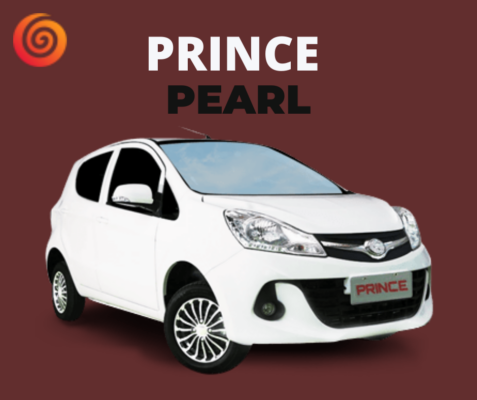 Regal Automobiles Industries Limited was designed to reshape Pakistan’s automobile industry. Prince Pearl was launched in Pakistan on 31st January 2020. It has a 800cc EFI engine which produces 40 horsepower and all the features you find in an imported car including power windows, multimedia system and power steering.

With fuel consumption of 15km per liter, it is affordable for the salaried and low-income persons. It has a price tag of PKR 10 lacs. Moreover, its spare parts are also affordable and easily available in Pakistan. 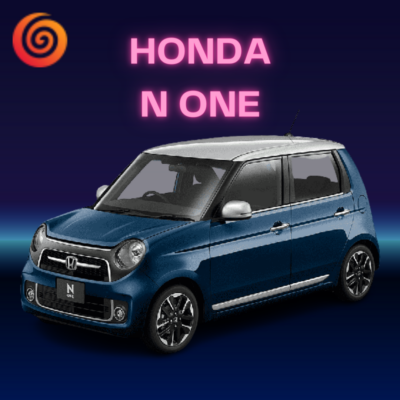 Honda N One is a mini car launched by renowned brand of vehicles; Honda. It is a highly comfortable and luxurious car with a superb design. It has all the advanced features you find in the high end imported cars. Honda N One is affordable with a price tag of PKR 13 lacs in Pakistan. 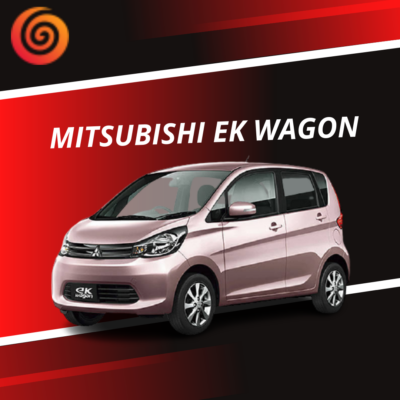 Mitsubishi EK Wagon has been proven to be very competitive in Pakistan. Its second generation was launched in 2006 with a 660cc engine. It comes in two variants; G and GS. It is loaded with all the standard imported features.

It is available at the price of PKR 12 lacs which is within the range of many salaried people in Pakistan. It has an average fuel consumption of 16-18 km with one liter. 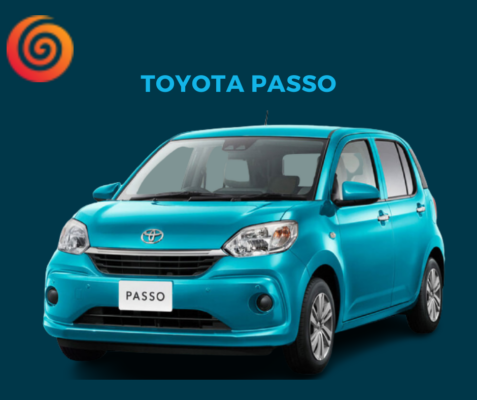 Toyota Passo is a Japanese imported model which is one of the most favourite vehicles in Pakistan due to its interior as well as exterior design. In 2010, the third generation of Toyota Passo was launched with front wheel and front engine hatchback. It comes in two variants; Toyota Passo X (1000cc, manual transmission) and Toyota Passo G (1300cc, automatic transmission). Toyota Passo has a price tag of around PKR 11 lacs in Pakistan. 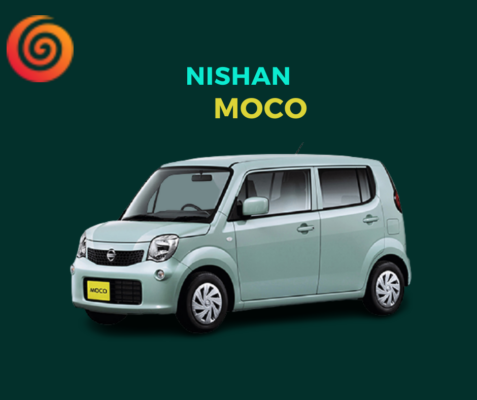 Nishan Moco is one of the most efficient fuel consumption and best technology cars in Pakistan. It was launched in 2006 with a 660cc engine and automatic transmission. Nishan Moco comes in three different variants; Nishan Moco E, G and S.

It is priced at PKR 11 lacs in Pakistan and its spare parts are affordable and easily available in Pakistan which makes it one of the best choice for people in Pakistan. 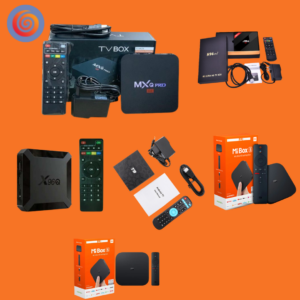 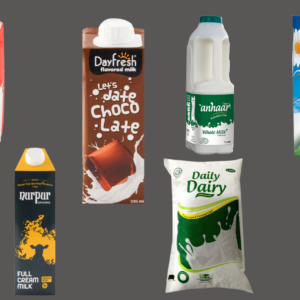 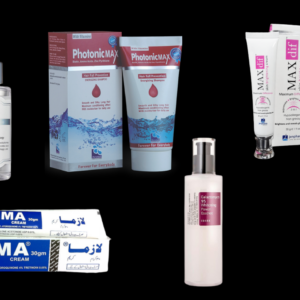 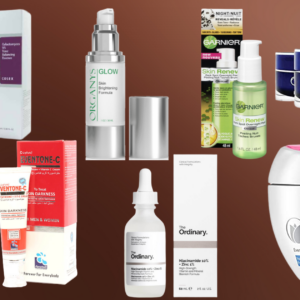 Best Cream for Pigmentation in Pakistan 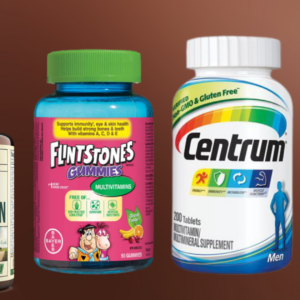 Best Multivitamin For Men in Pakistan