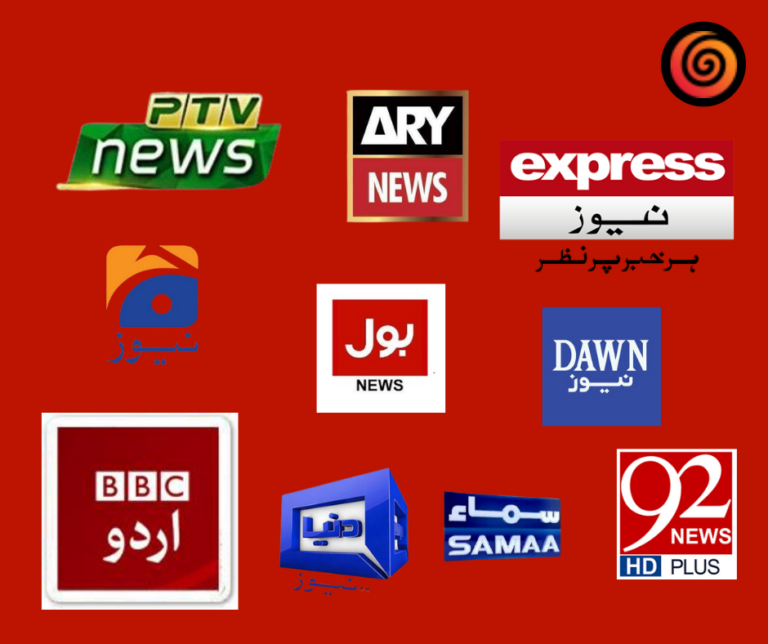 Pakistan has several privately owned and state-owned news channels that keep you updated to the latest events 24/7. There are channels that broadcast in Urdu, English and regional languages to keep the common people aware of the happenings. TRP rating agencies use different techniques and methodologies to rate the news channels in countries based on their authenticity and viewership. The TRP rating agency in Pakistan is called Gallup TV Ratings Service which is also known as the National TV Rating Agency. In this article, I have listed the best news channel in Pakistan according to their viewership, authenticity and social media followers.

Geo News is one of the oldest, most popular and highly viewed privately owned news channels in Pakistan. It was launched in 2002. It is operated by Jang Group of Newspapers which is owned by Mir Shakil-ur-Rahman. Geo News has been through a number of controversies including the one when it was banned for 14 days in 2014 for broadcasting shows criticising the government institutions. 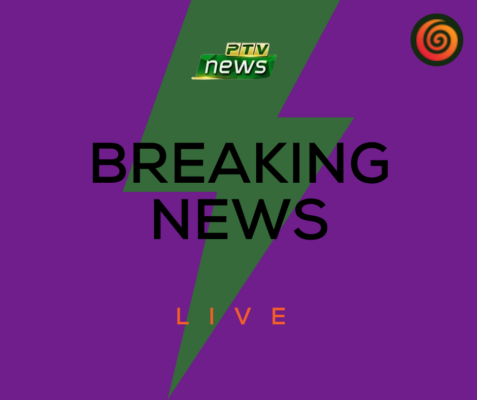 PTV News or Pakistan Television News is a state-owned news channel of Pakistan. It is managed and operated by the Pakistan Television Corporation which is a network of 7 news channels. PTV News broadcasts news in the national language of Pakistan; Urdu. However, there are other channels of PTV network such as PTV World, AJK TV, PTV Mehran, PTV Bolan, PTV Panjnad, and several others, which broadcast news in the regional languages in the country.

ARY News is another top privately-owned news channel in Pakistan. It was launched in 2004. ARY News is a part of the ARY Group which has more than 5 channels operating in Pakistan. It is named after its owner i.e. Abdul Razzak Yaqoob. It has global viewership; the Pakistani community in the United States of America, United Arab Emirates and UK watch this news channel to appraise themselves with the latest news in Pakistan. 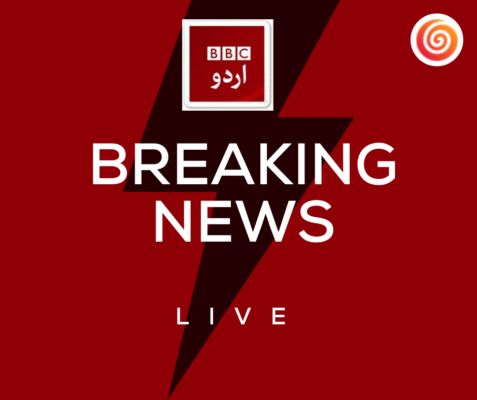 BBC Urdu is a sub-channel of the British Broadcasting Corporation (BBC) which is one of the world’s most popular international channels with broadcasting in almost all parts of the world except in the countries like North Korea, China and Burma where it is banned by the state authorities. BBC Urdu is known for the polite and elegant Urdu accent used by the news casters. 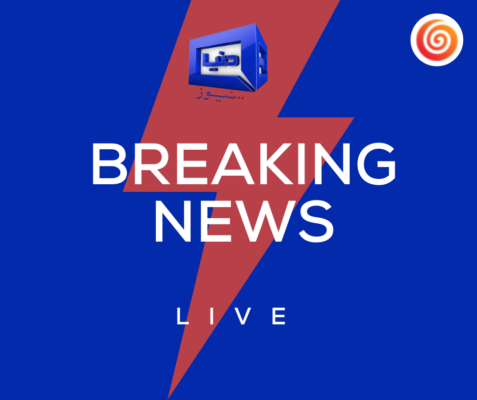 Dunya News is a private news channel in Pakistan. It airs news in Urdu and has several interesting programs where experts and scholars are engaged in political and intellectual debates. Dunya News is owned by Mian Amer Mehmood. It is broadcasted in the United Kingdom, South Asia, Middle East, United States and other countries where there is Pakistani community. 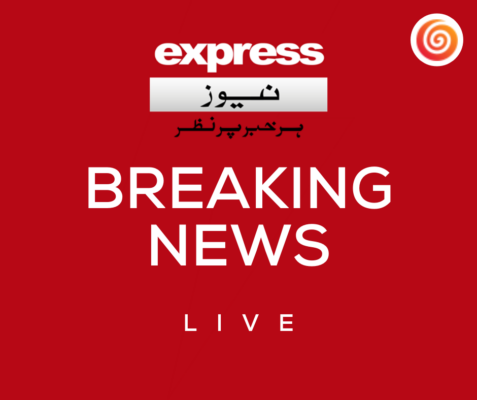 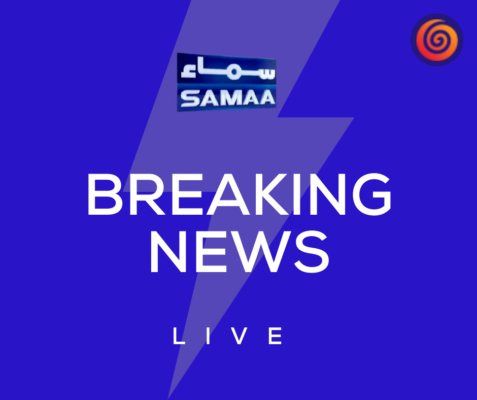 Samaa TV is a private news channel with its headquarters in Karachi. It was launched in 2007 by Jaag Broadcasting System. It broadcasts news in Urdu. It airs numerous programs hosted by well reputed and renowned news anchors of Pakistan such as Moiz Jaferii, Nadeem Malik and Paras Jahanzaib. 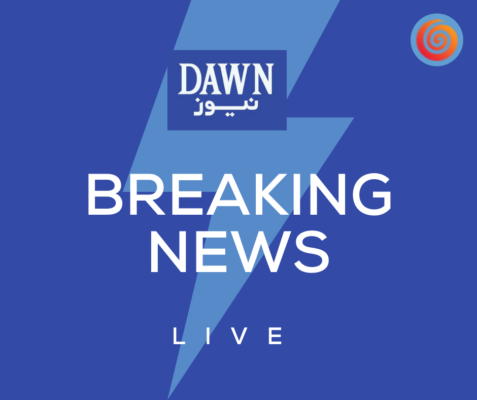 BOL News is a Karachi based Urdu news channel. It started broadcasting in 2016 and is owned by Shoaib Ahmed Shaikh. PEMRA (Pakistan Electronic Media Regulatory Authority) disallowed it from broadcasting due to the Axact Fake Degrees Controversy. It has become one of the biggest news channels in Pakistan in a short period of time. 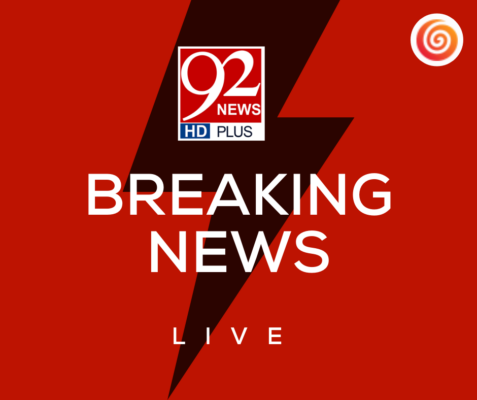 92 News is another privately-owned Urdu news channel which was launched in 2015. It is the first HD TV news channel in Pakistan. 92 News is headquartered in Lahore and its transmission is broadcasted to the Middle East, UAE, South Asia, America, Ireland, UK and India. The channel goes with the slogan of Ba Khabar, Ba Wasooq.

News channels have huge importance in any democratic country. They have a huge responsibility to keep people aware of the truth. However, several journalists, based on their political affiliation, give biased and fake news to turn the public opinion in the favour of certain political parties. As responsible citizens of Pakistan, it is our duty that we identify the truth and support only those channels and journalists who are dedicated to providing unbiased truth to the people. 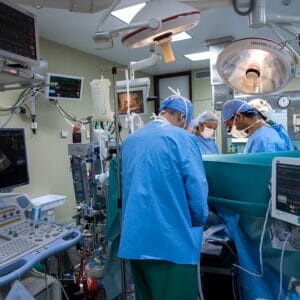 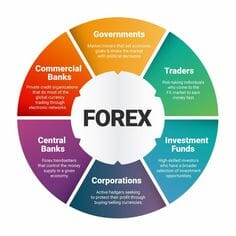 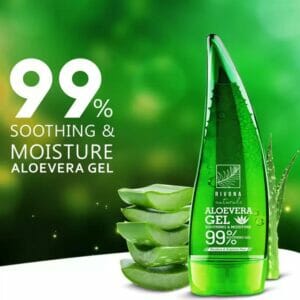 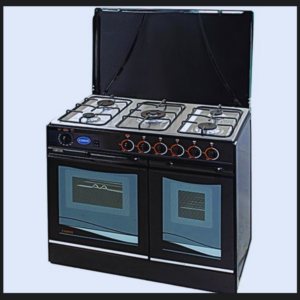