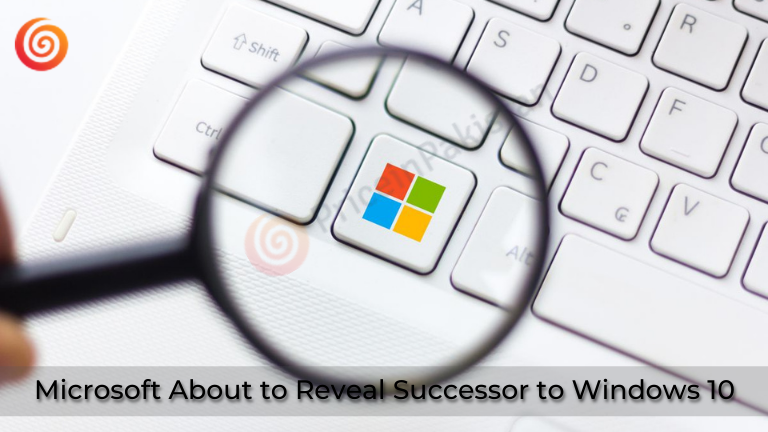 Microsoft Corp has decided to reveal the first major revamp on Thursday (June 24, 2021) of its Windows operating system since 2015. For the past six years, Microsoft has not given any updated or upgraded version of their Windows 10.

Devices using Google and Apple software have overtaken the software that turned Microsoft into a household name and dominated computer systems for a very long time. Nevertheless, the software is still core to the strength of Microsoft in the corporate market.

The people, who have been working from home because of the ongoing Pandemic and have aided in raising the sales of personal computers to a higher level, will love the upgraded operating system.

According to analysts and experts, it is expected that the successor to Windows 10 will be known as Windows 11. Furthermore, it will come with updates and upgrades for business owners that can help them to use double-monitor setups more easily. Hardcore PC gamers, another crucial buyer base for Microsoft, will also find some relevant updates in it, such as an Xbox application.

Moreover, at Microsoft’s online launch event on Thursday, The company will reveal the plans for an upgraded and revamped Windows Store.

Recently, Microsoft cut commissions on PC games sold through their store to 12%, lower than the 15% it charges on ordinary applications and has been a vocal critic of Apple Store, which takes 30% commissions and needs developers to use in-app payments systems of Apple Inc.

Microsoft’s rise was powered by Windows in the 90s because Personal Computers turned outs a fixture among consumers and businesses. But the operating system got a setback because of Alphabet Inc’s Google and Apple’s iOS as smartphones replaced PCs as the major computing device for countless users.

Nevertheless, one of the largest platforms in the world of technology, Windows, generated huge revenue, out of which a large percentage of revenue comes from users and businessmen, a total of $48.2 billion out of its $143 billion in its most recent fiscal year.

The total number of users of Windows 10, their latest version, is more than 1.3 billion. Alphabet’s Android users are about 3 billion. The users who have Apple devices are 1.65 billion in total.

According to data firm IDC, Among laptops and computers, The share of Windows decreased in 2020 to Google’s Chromebooks as schools chose more economical devices for online education but still kept more than 80% market share.

Guide on the Taxpayers to CDA Property Tax 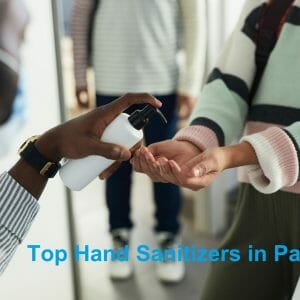 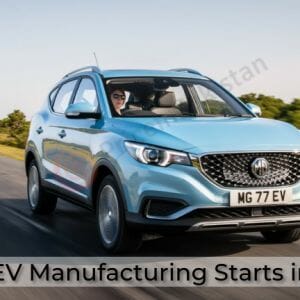 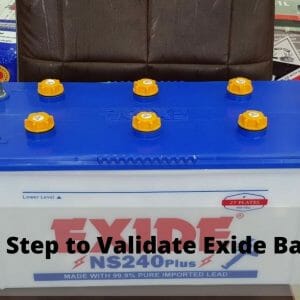 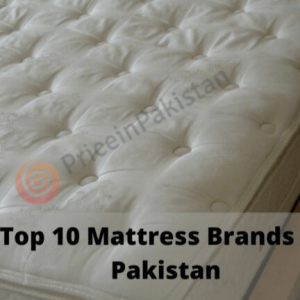 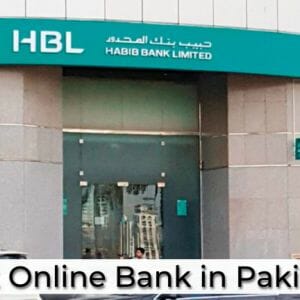