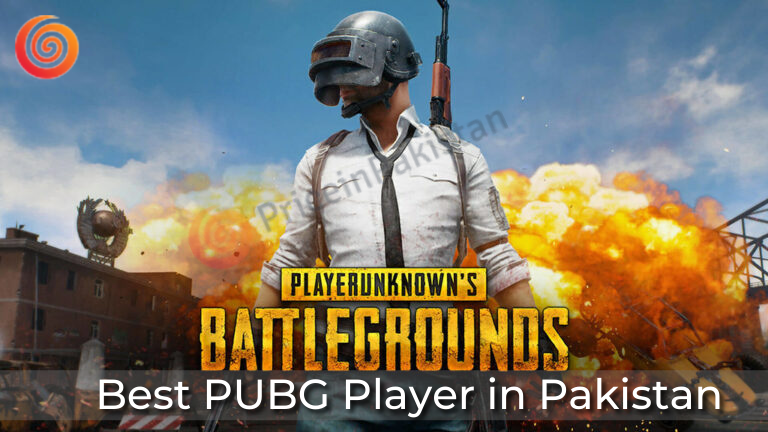 Players Unknown Battle Ground or PUBG is a popular video game available on mobile and computer platforms. As of 2021, there are more than 70 million PUBG players currently competing daily against one another. The game’s graphics, gameplay, design, and performance are some of the aspects that have contributed to this number.

There are many PUBG players in Pakistan that have made proud in the international PUBG community by becoming victorious in multiple tournaments and competitions. Plus, they have earned a lot of fame, fan following, and money. Here, in this piece of writing, we have talked about some of these super-talented PUBG players that are the best of the best. Let’s move forward and explore more things about them.

Out of Millions, They’re the 10 Best PUBG Players in Pakistan 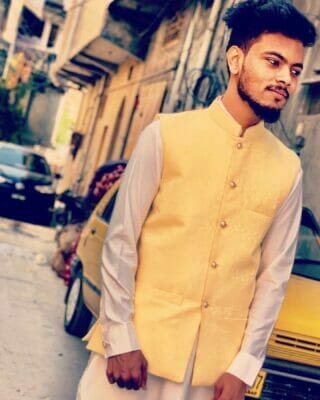 We will start off with Star Anonymous. He is a popular PUBG player not only in the Pakistani PUBG community but also in the international gaming scene. His real name is Mubeen and is a “Pindi boy”. His techniques are quite unique and takes the game very seriously and professionally.

Mr. Anonymous also runs a Youtube channel with a subscriber count of more than 1.8 million. He started his channel back in 2017 and grew significantly over the course of 4 years. He makes quite useful and technical videos for his viewers and shares his tips and tricks to help others in improving their game play. The PUBG star also owns a clan known as Star Clan. 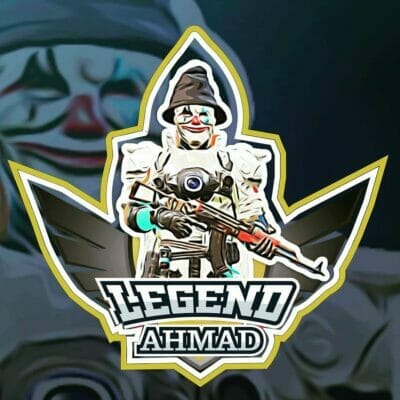 Next up is Ahmed Rana. Op is an extremely talented player that helped him make a strong fan base. Ahmad’s in-game name is Ahmad oP and is currently residing in Lahore, Punjab. People also know him by the name Legend Ahmad.

The19 years old player also has a Youtube channel that goes by his game name. He has 452K subscribers that regularly watch his gaming content. The player started his channel back in 2018 and has been creating helpful PUBG content for his viewers. His clan is TheLegend Esports. 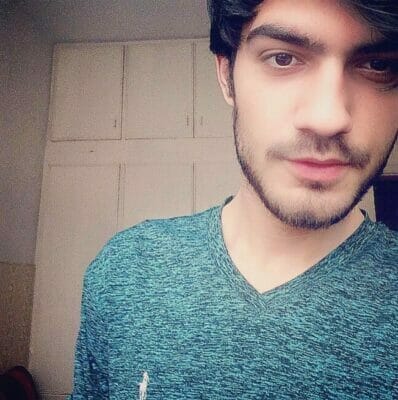 Another Pakistani professional PUBG player, Predator has been a part of various PUBG mobile competitions and tournaments. The player’s real name is Zubair Khan and belongs from Peshawar. He started his Youtube channel back in 2017 and currently has 484K people as his organic audience. He is a part and leader of the Fyme clan.

Predator is 21 years old and holds the record of most solo kills, 41. Though people accused him of hacking and labeled him as a hacker two years ago, Predator has earned a strong reputation from across the globe. He is a good friend of Sneak Gaming. Predator used iPhone 8 Plus for getting chicken dinners. 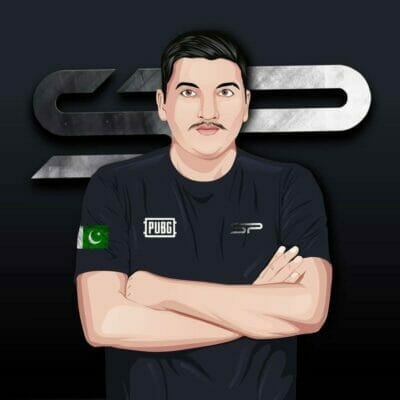 Another popular PUBG Mobile player in Pakistan, SP Joker goes by the name Malik Ahmad Hassan. The player belongs from Sargodha. He is the leader of the Super Power Esports Clan. His accolades include being the winner of the FPP Asia Crew Challenge Season 10.

SP Joker’s Youtube channel is growing at a fast pace, and he now has almost 258K subscribers. He creates gameplay videos and has uploaded gaming content, such as creating opening videos of PUBG. SP Joker uses the premium iPhone 11 Pro Max to bring his remarkable gaming techniques to life. 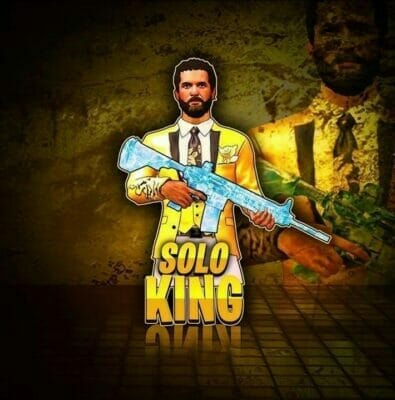 Next up is the Solo King. His real name is Jawad Ali. He uses iPhone 12 Pro Max for playing PUBG. The 30 years old player is one the best PUBG players in Pakistan. He is the leader of the SOLOGAMING clan and his crew is Shizu Fam. He also has most likely the most luxurious PUBG inventory in the country.

More than 303K people have subscribed to Solo King Youtube’s channel. This skillful player is a Tiktok star too, creating some exciting content for his audience. He uses 4 Fingers Claw control to play the game. He is the only Pakistani PUBG player who has the Star Challenge Frame. 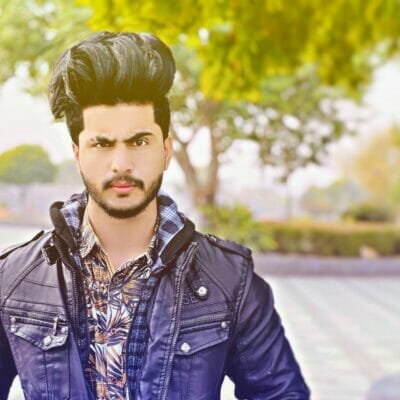 Legend Sam is the first PUBG player from Pakistan who started uploading his gameplay videos on the TikTok social media platform. The PUBG player owns a sizable following on TikTok with more than 900K followers and 43 million favs.

Legend Sam  has a clan known as Legend Clan. This clan is among the best PUBG clans in Pakistan. Sam also leads this clan. His real world name is Sam Malik, and resides in Islamabad. The 20 year old has been running a YouTube channel since 2017 alongside his TikTok account. The subscribers count of his Youtube channel is more than 217K. 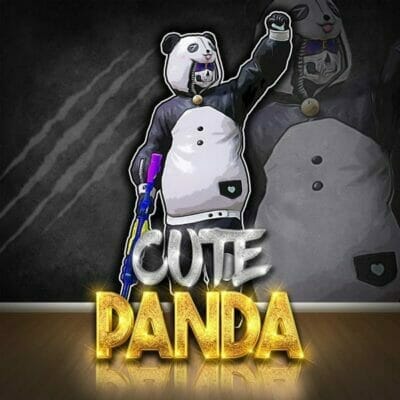 Cute Panda is only 12 years old, but his PUBG gaming skills are much more polished, professional and mature in comparison to many pro players out there. Cute panda is the leader of a clan named Roar Esport. This kid is the youngest PUBG player right now, and is someone who earned overnight success and became a sensation in no time.

Cute Panda gained his fame through the platform of TikTok, after which he created his own YouTube channel. His channel now has over 400K loyal subscribers, although he became a part of the YouTube community only a year ago, in the year of pandemic, 2020. 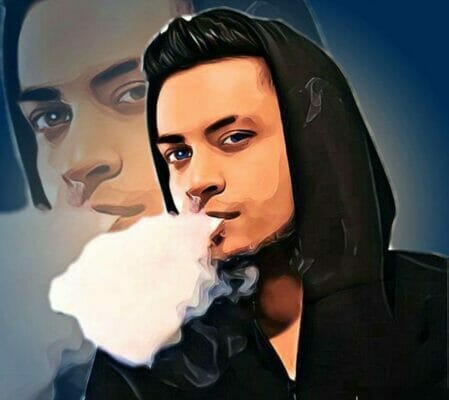 Mr. Jay Plays’ real name is Jahanzeb, and runs his very own YouTube channel with more than 514K subscribers. He has a clan called Raptor, which is very famous among the Pakistani PUBG community. He is without a doubt among the top PUBG players that Pakistan have right now due to this fact, has earned the spot in our list of the best PUBG players in Pakistan.

He is a live streamer and content creator, but he now gives more time to PUBG than any other game. Still, he plays other games too like GTA V. Mr.Jay was honored with the PES 2020 award for the best streamer of the year. To add to his achievements, he is also the official PUBG mobile partner. 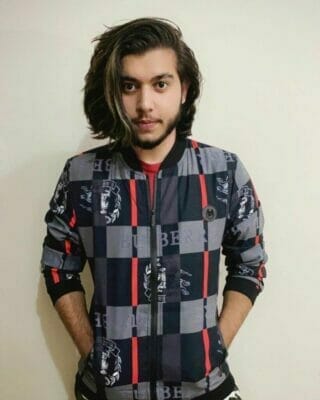 47 Khalifa’s YouTube Channel has almost 640K subscribers, and has been on YouTube since 2015. He is the leader of the clan called 47 Official and is one of the most famous clans in the Pakistani community. Khalifa uses the beautiful looking iPhone XR for PUBG gaming for winning his matches with a huge margin.

The real name of 47 Khalifa is Osama Qayyum, and is one of the top 10 PUBG players in Pakistan. The player is immensely famous for his sneaky sniping skills, and is known to own a Pandora box of M24 trick shots. He is also a TikToker having more than 1.2 million followers. 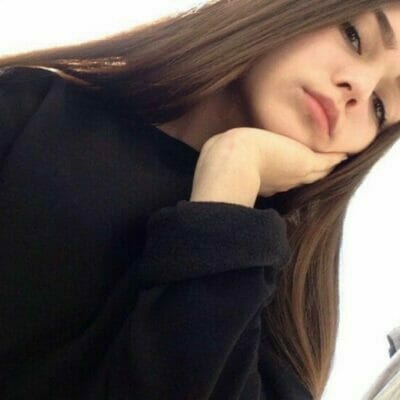 Ladies are no less than male players and that is why we would like to end our picks of the best PUBG players in Pakistan with this female top-rated professional PUBG player. She is quite popular among Pakistanis. Dr. Pikachu also has a YouTube channel with over 314K subscribers. She created her YouTube channel back in 2016 and has never looked back once since then.

Dr. Pikachu’s real name is Syeda Mariyam and belongs to the city of Lahore. She leads the clan named  DOCToRZ clan as well. She uses the combo of 2 fingers settings on iPhone 8 plus to play PUBG.

We have mentioned the top 10 PUBG players in Pakistan. All of them are fine players. It’s up to you to decide the best player.

Star Anonymous is the PUBG King in Pakistan as he has over 2.02 million subscribers on Youtube.

There are many PUBG clans that have many amazing, skillful, and talented players. We have mentioned the top 10 best PUBG players in Pakistan who also have their own clans. Check out their details to know about their clans. 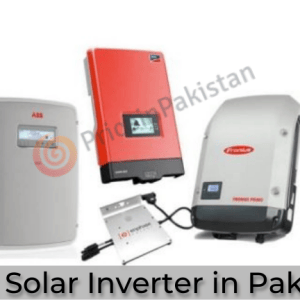 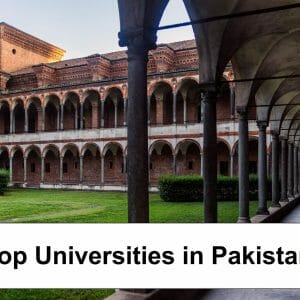 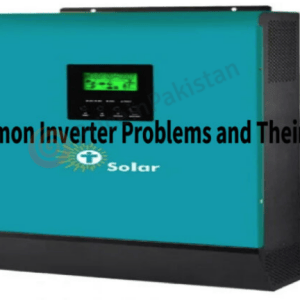 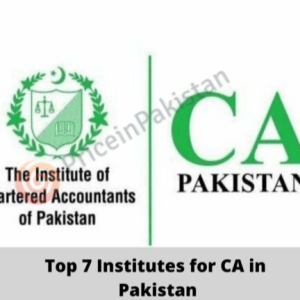 Best Institutes for CA in Pakistan 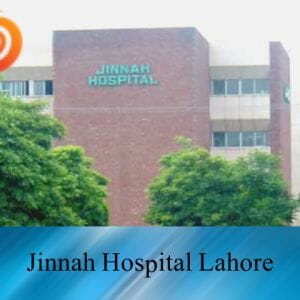 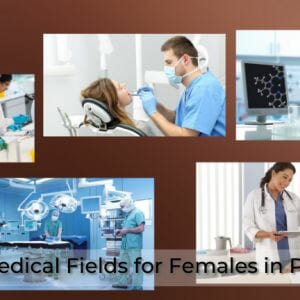