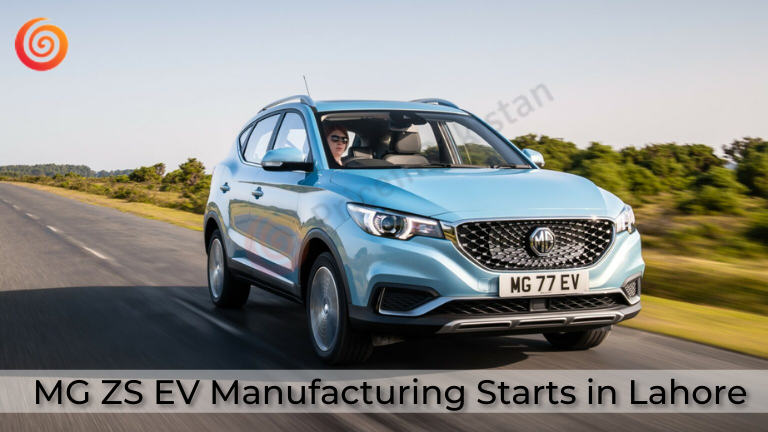 Finally, the time has come that all of the electric car enthusiasts were waiting for. MG announced that the assembly of ZS EV has started in its car plant in Lahore, Punjab. It is a significant step for the car industry and company because now, the assembly of high-quality electric cars in Pakistan is not a dream anymore.

Javed Afridi, The owner of MG JW SEZ, posted a video on his Twitter handle with the caption “Made in Pakistan MG EV.” In that video, the assembly process of the MG ZS EV was being shown. At the end of the video, the fully assembled and ready-to-rock and rumble car was presented. Hence, we can confidently and proudly say that MG ZS EV is the first electric car manufactured on a large scale in Pakistan.

Made in Pakistan MG EV pic.twitter.com/zggppTFBR7

This sub-compact crossover electric SUV made its entry into the international market back in 2018. It comes with a 44.5 kWh battery that can generate torque and power of up to 350 Nm and 140 hp, respectively. The battery is used to power an electric motor mounted over the front axle of the vehicle.

MG announced the price tag of their ZS EV at Rs. 6.85 million, Rs. 2.75 more than its petrol-based version. The company began to take orders for the car at the end of May.

Previously, the news came that above 400 units of ZS EVs are imported by MG in the CBU form to generate sales for the company. As soon as the news broke, people started to question the SUVs’ delivery times. This is one of the many reasons why MG has commenced the assembly of these vehicles locally in Lahore, Pakistan.

One thing that is a little bit alarming for MG and is the price of the SUV. People are not satisfied with its price tag of Rs. 6.85 million as it is too much for a car like this one. A car having such a high cost seems like not an ideal option for the majority of Pakistani EV fans. Only time will tell us whether MG does something to counter this issue or not.

The official launch date of the car will be announced soon. Though we still don’t know if there will be a sale on its launch or not. MG has kicked off the test drive campaign for their SUV in the main cities of the country. 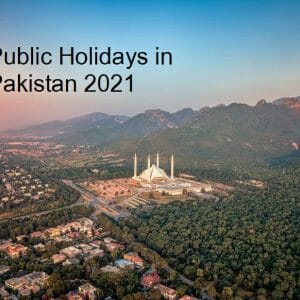 Public and Optional Holidays in Pakistan 2022 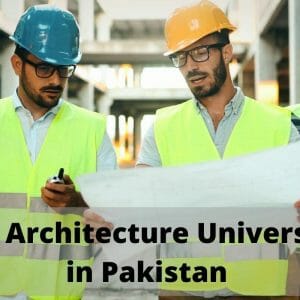 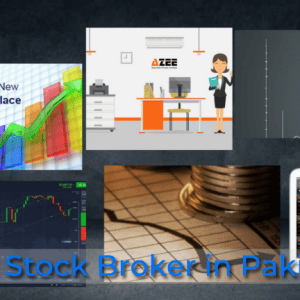