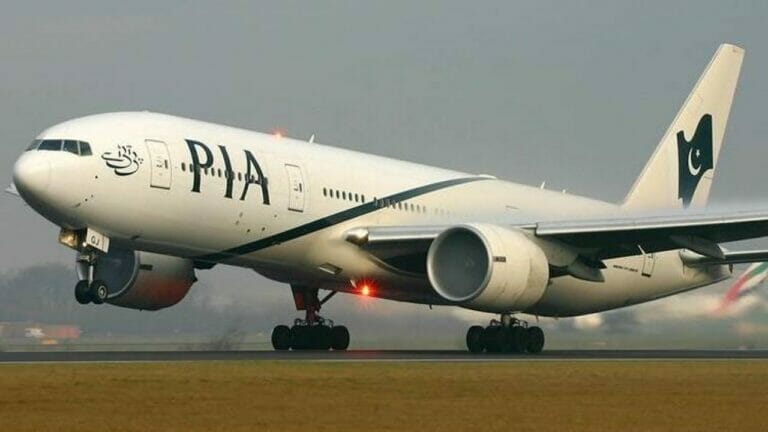 PIA to Acquire New Aircrafts from Irish Aviation Company, Pakistan International Airlines is no short of planes and has its inventory full. But, according to the latest reports, PIA has made the decision to introduce four new latest fuel-efficient aircraft in their fleet.

The national flag carrier spokesperson told that these narrow-body planes will be bought by PIA  on a six-year dry lease.

Out of the four newly acquired planes, Airbus-A320 is the first one that will join the fleet of PIA in the month of July. Whereas the second plane will be part of the fleet by the month of August. There will be the addition of the rest of the two aircraft by the months of September and October.

Seraph Aviation Group (SAG), an Ireland-based aviation asset management and investment company will provide two A320-200 to the national airlines.

According to the management of PIA, these new aircraft are being added to the fleet because the airline wants to fulfill its business requirements. Furthermore, PIA is planning to make the entry possible of more than eight planes to its fleet.

Adding to that, PIA is trying its level best to add a Boeing-777 aircraft to the fleet in the upcoming days 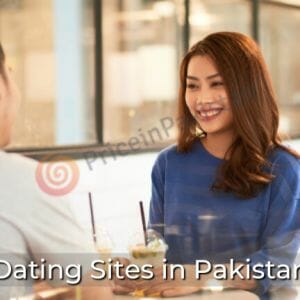 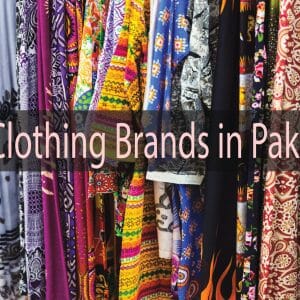 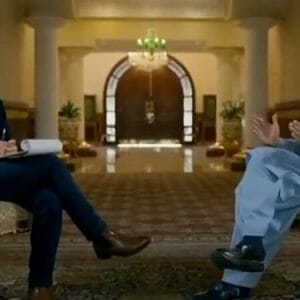 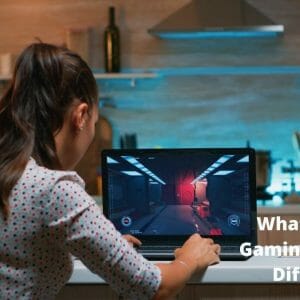 What Makes your Gaming Laptops Different? 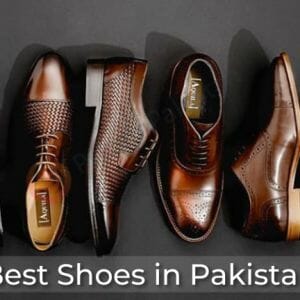 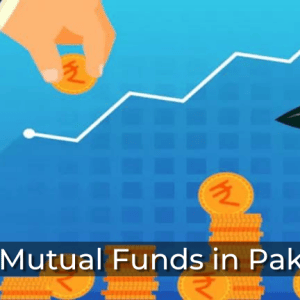