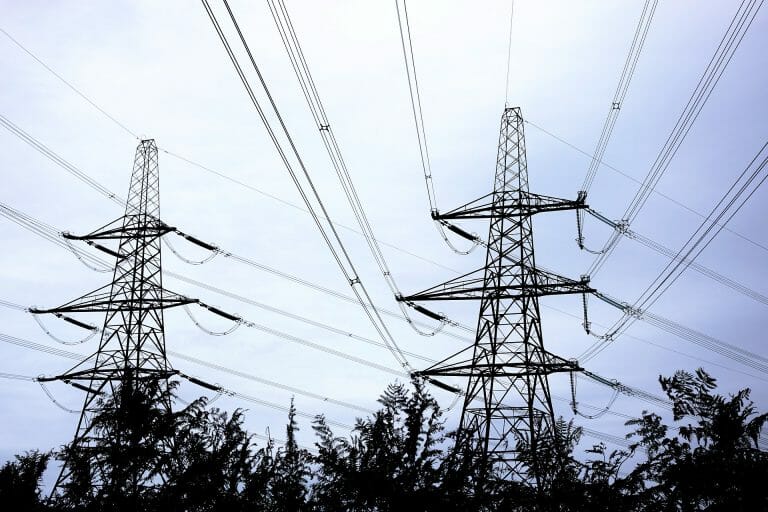 Matiari-Lahore HVDC Transmission Project, The Matiari-Lahore high-voltage direct-current (HVDC) Transmission Line Project is a 660 Kilovolt line that is near completion. The project comes under the Early Harvest projects of the China-Pakistan Economic Corridor. It is aligned with the coal-fired power projects in Sindh and transfers 4000MW electricity from Port Qasim and Thar to central Pakistan.

This project is important for the evacuation of electricity from these regions and the general improvement of the grid structure of Pakistan. The Matiari-Lahore Transmission Line Project is financed through both the private sector and foreign investment. It is the first project of its kind in the country. The transmission line will cover up to 878km. 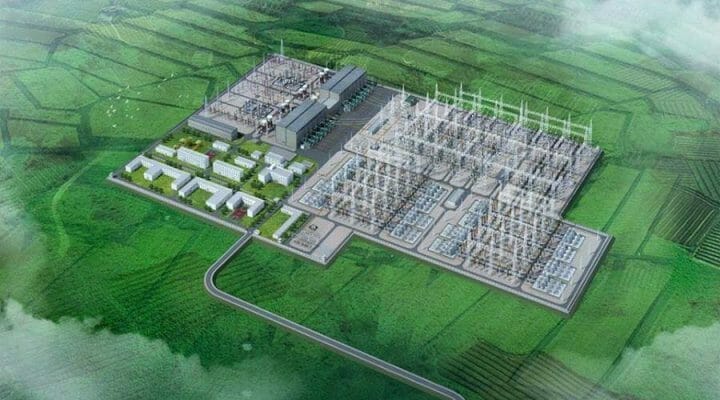 This project goes back to the Cooperation Agreement signed in 2015 when President Xi Jinping visited Pakistan. The Ministry of Water and Power of Pakistan and State Grid Corporation of China entered into several agreements for the project at the 6th Meeting of the Joint Cooperation Committee on CPEC in December 2017. And a Power Transmission Service and Implementation Agreement was signed in May 2018. 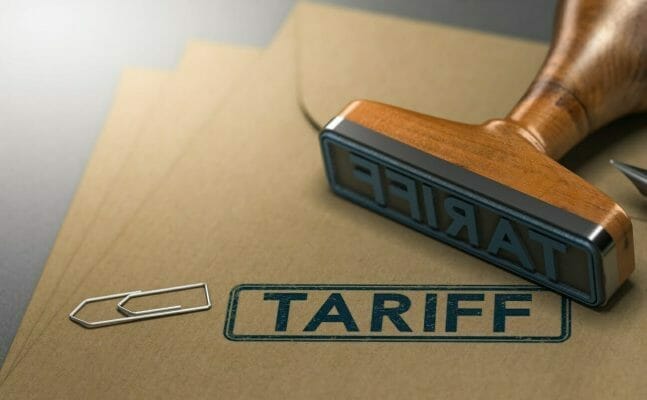 The Levelized tariff in the matter of Matiari-Lahore 4,000 MW E 660 KV HVDC Transmission Project was decided to be at RS/- 0.7435 per KW/h according to the decision of the authority in the matter of Petition filed under Rule 3 of the NEPRA Rule, 1998 for Modification of the Tarif Decision on May 04, 2017. 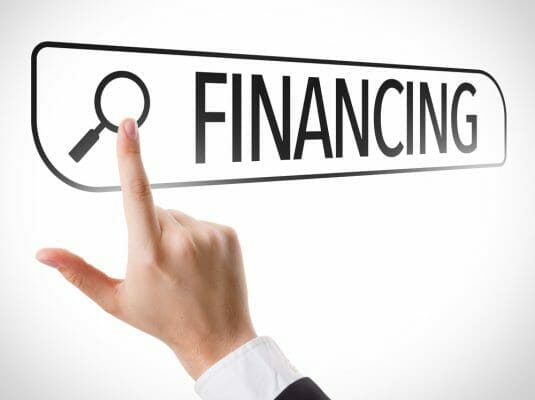 The Debt-Equity Ratio for the project is at 80:20 with the interest rate lying at 5.64%, loan tenure of 10 years repayment period, and 27 months grace period. The annual debt servicing is Rs/- 0.5227 per KW/h over 20 years. The transmission line is financed through the private sector and it is being built under Build Own Operate & Transfer.

China Electric Power Equipment and Technology Co. Ltd. (CET) is the implementer and operation platform of State Grid Corporation of China (SGCC) for carrying out Engineering-Procurement-Construction (EPC) business internationally. CET is a subsidiary of SGCC which will operate the Matiari-Lahore Transmission Line for 25 years and then it will be transferred to the National Transmission and Dispatch Company which is a Pakistani government-owned power transmission company.

The transmission line is stretched from Matiari in the province of Sindh to the Nankana Sahib district near Lahore, Pakistan.

In Sindh, the HVDC transmission line goes through the districts of Matiari, Sanghar, Khairpur, Sukkur, and Ghotki for a total distance of about 315km.

The line enters the province of Punjab from Rahim Yar Khan then passes through Bahawalpur, Bahawal Nagar, Pak Pattan, Okara, Kasur, and ends at Nankana Sahib for a distance of about 551km.

Most of the line route (more than 60%) lies in desert areas in order to avoid various issues such as settlement and conflicts related to the securing of right-of-way. 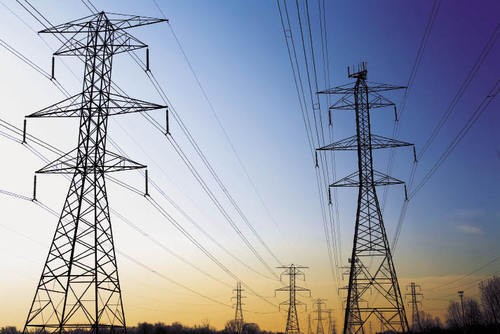 It is a bi-pole HVDC line with two converter stations at both ends. It has three repeater stations and two grounding electrode stations.

A total of 1898 self-supporting steel lattice towers are installed; 681 of these towers are located in Sindh while the rest is in Punjab.

Both the converter stations have a valve hall containing a control building, thyristor valves, and an outdoor switchyard that houses the harmonic filters and power transformers.

The SSRL Thar Block 1 power plant and Engro Thar coal power plant are also connected to the Matiari converter station through a 275km and a 250km AC transmission line respectively.

The Matiari-Lahore Transmission Line is mainly designed to transmit electricity generated from coal power projects such as Port Qasim Power Project and Engro Thar Coal Power Project. The government of Pakistan has allotted two pieces of land for building and installing converter stations; one for converting alternate current to direct current in Matiari and the second near Lahore for converting DC to AC. 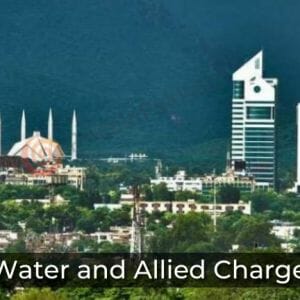 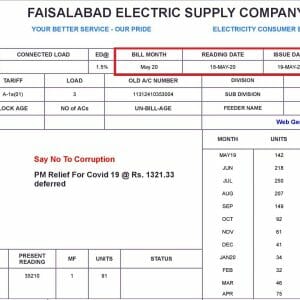 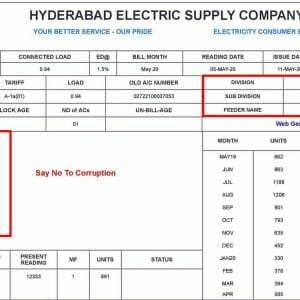 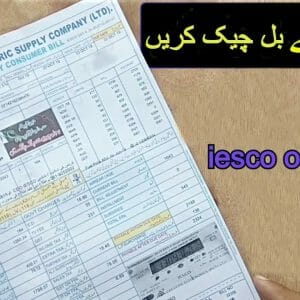 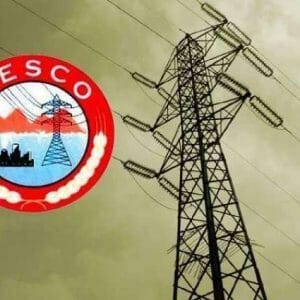 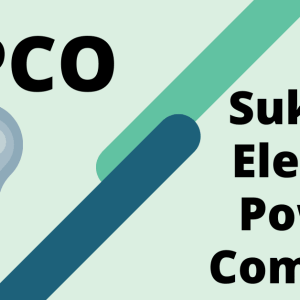