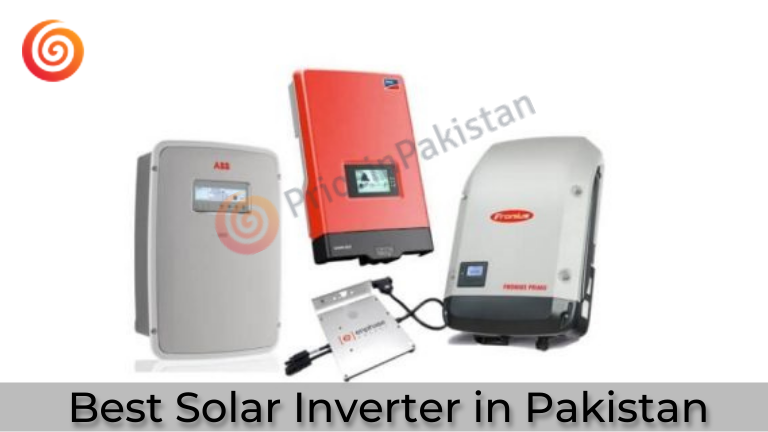 A solar inverter converts the variable direct current from a photovoltaic solar panel into an alternating current of utility frequency that can be used by your local electrical network to run home appliances or fed into a commercial electrical grid. Solar inverters are an important part of the solar system which are as significant as PV plates. Installation of solar inverters might seem costly, but is one of the best investments you will ever come across.

You can check the performance of the solar panel system with these converters. PV inverters allow you to diagnose and maintain your system and get it fixed. These inverters come in handy to manage the batteries for storing solar charge when the panels generate extra solar power. They increase the performance and efficiency of the solar systems due to which more and more consumers are choosing to get a solar inverter for their solar panels. There are hundreds of models available in the market which makes it difficult to make a decision. If you are looking for a solar inverter unit, we have listed down some of the best solar inverters in Pakistan for you. The inverters listed here are the best in terms of performance consistency and will last for a long time.

MPPT is an acronym for Maximum Power Point Tracker. It is basically a circuit included in most of the latest photovoltaic inverters. It brings the maximum energy from the connected solar module arrays during its operation.

A solar module supplies DC energy in a limited amount and has internal resistance that fluctuates throughout the day depending on the level of solar irradiance blocking the module face and the temperature of the cell. The inverter that doesn’t come with MPPT circuit would result in non-optimal operating conditions between the inverter and the PV module. If the inverter is not able to match the strings of modules to take out maximum power, it will result in a a lower efficiency operation. An MPPT circuit monitors the array current and voltage constantly and strives to give the operating point of the inverter to the maximum power point.

All the Photovoltaic controllers are PWM in earlier stages as it has a simple structure consisting of a capacitor and a power main switch. It also has a protection and drive circuit. The output voltage can be controlled with the PWM duty cycle of the switch. It connects the battery panel and the solar array with only one switch. The PWM solar charge controller reduces the power supplied to the battery when the battery is fully charged and the voltage increases. It enables maximum power output when the photovoltaic output is different. The PWM controller can prevent discharging and overcharging the battery with its charging and discharging management function.

You don’t need an inverter if you are installing solar panels for your RV, your boat, or anything else that works on direct current. You need an inverter to convert direct current to alternating current for the electrical appliances at home. Off-grid inverters do not match phase with the utility sine wave unlinke grid-tie inverters. Electrical current coming from the solar panel flows through the solar charge controller and battery back before it is converted into alternating current by this type of inverter.

It is also termed as a multi mode inverter. It uses the most advanced technology and comes with many beneficial advantages. A hybrid inverter manages power coming from battery and from solar PV plates. It charges the batteries with solar power or electricity grid when connected to a solar panel system.

These are the most commonly used units for smaller solar panel power systems around the world. In Pakistan, string inverters are widely used in the domestic sector due to their compatibility with the climate. These inverters have proven and trusted yet inexpensive technology. They are also being integrated into PV systems.

When string inverted is installed in solar energy systems, all PV panels are arranged in a series called strings that are connected to wires. The DC electricity produced by the PV plates is sent to the inverter to be converted into AC electricity.

As they are installed indoors, their maintenance is easier and they hardly need one as they are not exposed to weather. They give reliable performance and are competent with most of the solar panel systems. With the string level monitoring rather than panel, you can check for any issue remotely.

These inverters are best for industrial and commercial sectors due to their competence with bigger solar energy systems. Their working mechanism is very much similar to the string inverters. You can find central inverters ranging from 100kW up to megawatts.

Central inverters have their strings connected in a power station or combiner box instead of the inverter. The solar energy in DC flows to the power box which transfers it to the central inverter where it is converted into AC power.

It is one of the latest types of inverter. At first, they were quite costly but more advancements in the field have significantly reduced the price making them an affordable option for solar systems in homes. These inverters are being used in residential solar panel systems as well as in large scale installations.

As a micro inverter is a module level power electronics, it is attached to all solar PV plates in the system. It can be attached to the back of each panel as well as next to it. The DC produced by these panels is directly converted to AC power and then gets sent to the switch board. They are available in the range of 250W to 1kW which is suitable for 1-4  PV modules

Monocrystalline solar panels are made of the highest-grade silicon therefore they have the highest efficiency. They last for a long time and the manufacturers put a 25-year warranty on them.

VLA or flooded cell batteries are the best to use with UPS inverters. They are extremely reliable and last up to 20 years. It has thick, lead-based plates flooded with electrolyte acid.

Yes, you can run an inverter AC on a solar panel if you have a larger and stronger solar panel.

Yes, you can run a 1.5 ton ac on solar without batteries with an on-grid solar power system that can easily give 1.5 units per hour.

16 batteries will be enough for a 3kW solar system wiring up 48V. If the evening load is minimized, you can get quite a few extra hours from it.

Grid tie inverter converts DC (direct current) into an AC (alternating current) that is suitable to be injected into an electrical power grid.

A VLA or Flooded cell battery is best to use with UPS inverters. They have lead-based plates that are thicker than the normal plates and they are flooded with electrolyte acid.

A household circuit is AC.

We use AC instead of DC because of its ability to transform voltages. 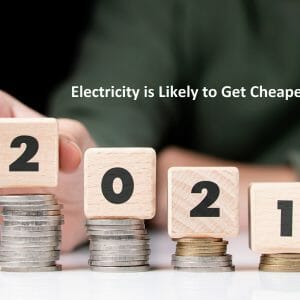 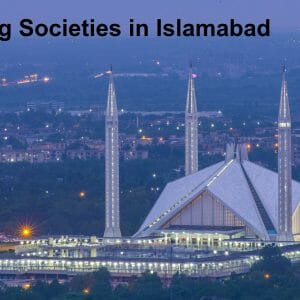 Top 5 Housing Societies in Islamabad in 2023 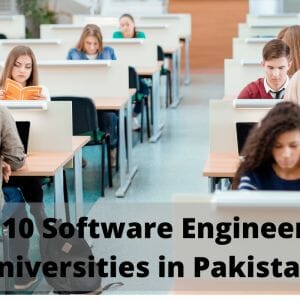 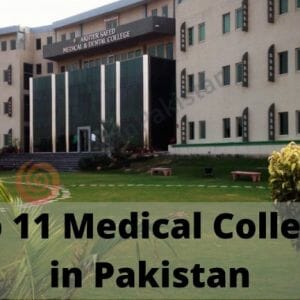 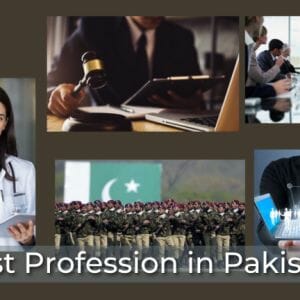 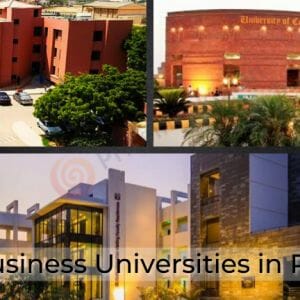