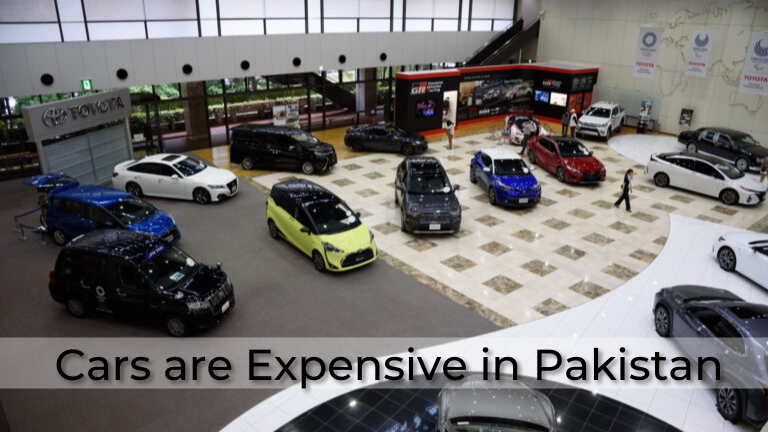 Buying a car in Pakistan is a hard row to hoe. When we think about getting a new car in the Country, usually the first thing that comes to our mind is its high price, even if it is a 660cc car. Besides that, we have to consider its duties, taxes, quality and safety features, and value for money.  Cars are not manufactured in Pakistan (the only assembly is being done) and so, they are imported which also contributes to their high price. Plus, the government at the moment has no plans of producing cheap and affordable cars in a Country of international standards. There are more reasons why cars are expensive in Pakistan. Ahead, we have discussed the major ones. Usually, cars are so expensive in Pakistan due to the taxes implemented by the government of Pakistan.

Why cars are expensive in Pakistan?

Sky High Taxes: The core cause 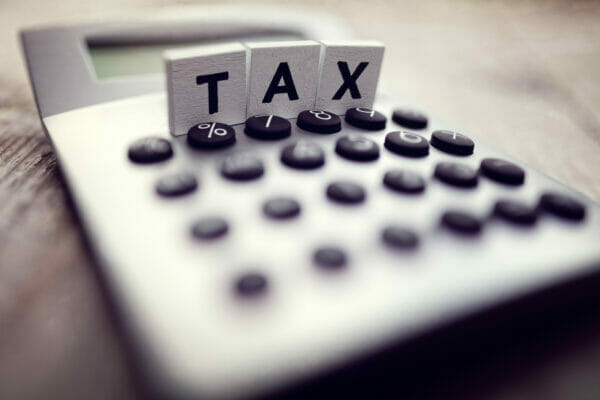 As second-hand Japanese cars are no longer being imported and with the rise in taxes, it is now almost next to zero to buy a new car at affordable prices. But the issue is not only the high price. Even if we buy a new car by spending our fortune, we don’t get good value for our money. Also, there is a lack of top-class quality and safety features that cars of international standards have. The number of taxes on automobiles in Pakistan is nearly countless. But still, the primary reason for the high prices of cars is the hefty taxes. These taxes were not heavy a few years back. 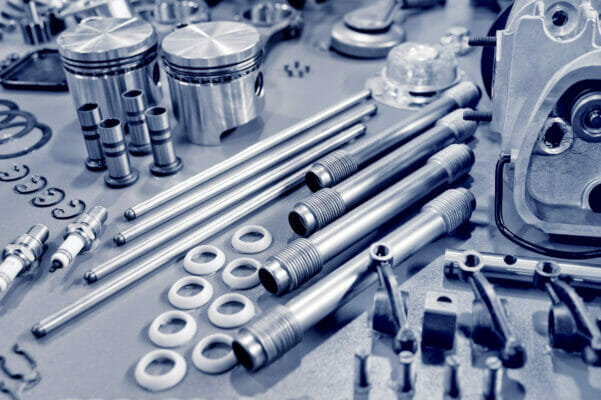 In Pakistan, cars along with their parts are not being manufactured, only parts assembly is being done of a few cars. So, the producers have to import the parts, and hence they have to pay the relevant taxes and import duties. External parts are manufactured in Country but they are not of the desired or satisfactory quality. Therefore, the parts are imported from foreign countries. The same goes for factory-made cars, they are also imported from outside the country and hence come with heavy import duties and taxes. 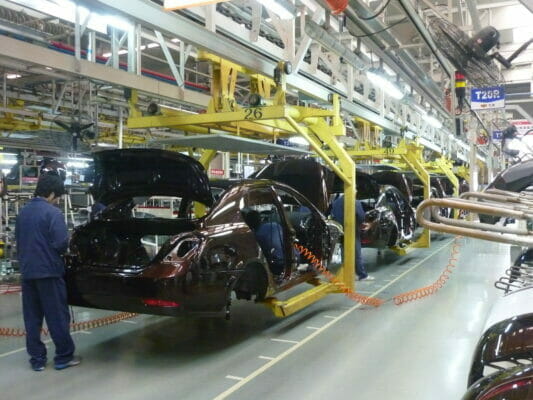 The process of car manufacturing in Pakistan is a long one. As if the Ford revolution and assembly lines had changed almost nothing, a unit goes through various channels before reaching a dealer in a part of the country. As the unit passes through a process, a huge flow of cash is done on it. So, with each completed processor stage, the price of a unit is higher than before.[1] And finally, buyers find the finished product extremely overpriced. 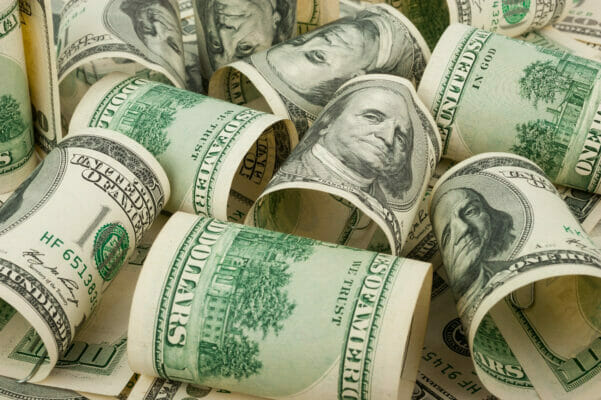 The dollar price is another vital factor that contributes to high car prices. As the import deals are done in dollar currency, it decides the price of the car. If the dollar exchange rate is high, the base price of the car will be automatically high and vice versa. The same goes for car parts and raw materials.

Why exactly are cars so expensive in Pakistan?

Yes, it has to do with taxes, but there is more than meets the eye, and local manufacturing may be a bigger deal than you think. Another reason cars so expensive in Pakistan is the premiums, those infamous ‘ons’ that anyone who has been in the market for a car knows too well about.

Experts talks about the pricing factors for cars in Pakistan

There is no doubt that cars in Pakistan are expensive. But, along with that, there is no clear policy to ensure safety and quality features in Pakistan. Fawad Chaudhry says Electric Vehicle Policy will end car manufacturers’ monopoly and bring down prices of cars.

It is seemingly next to impossible for a middle-class Pakistani to buy a new car in Pakistan, courtesy of the high car prices. There is a long list of the reasons that answer the question of why cars are expensive in Pakistan. But here, in this concise piece of writing, we have talked about the major ones. The government is trying to counter this issue and hopefully, in the budget of the fiscal year 2021, massive changes will be present for the automobile industry that will contribute to lowering the car prices in Pakistan. 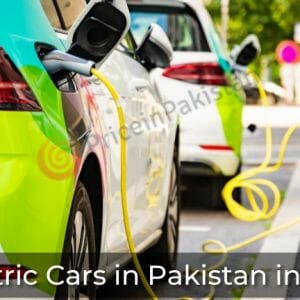 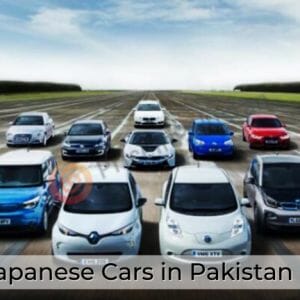 Best Japanese Cars in Pakistan in 2023 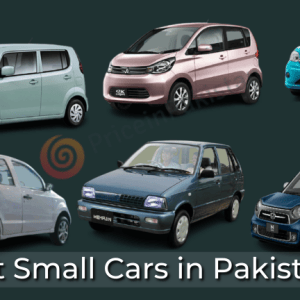 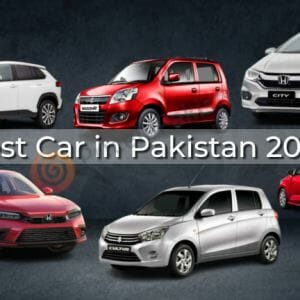 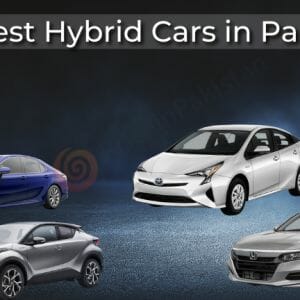 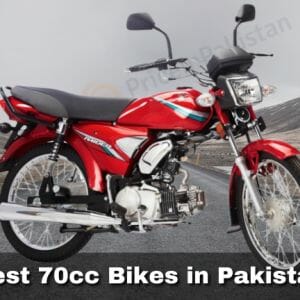